Translation is a form of rewriting that may be influenced by the translator’s views and intentions and deviate from the original; but not only translation is biased. Any writing or use of words may be affected, influenced and even cause harm. Words often have much more power than we think. Choosing certain words may be insulting but beyond that, when discussions develop into intense arguments, a person may feel shame or defeat only by the very fact that in the argument, persuasive arguments are raised against him/her. Language is a tool for expressing affection and love, for cold and controlled diplomatic use, as well as for harsh uses, such as the expressing of hatred and incitement.

Beyond the emotional dimension of verbal messages, it is quite amazing to think that people’s minds and public opinion can be changed merely by the power of words.

The widespread use of language in the modern world is primarily for the purpose of conveying messages and persuasion, whether in politics, media, marketing, thought or day-to-day interactions at home and at the workplace. We constantly make arguments and seek to influence others and we do so naturally without formally learning the art of debate.

The interesting thing is that while raising arguments we, all of us, without exception fall into cognitive biases. That is, systematically being wrong about the perception of our senses, memory and judgment. Cognitive biases do not affect only a certain sector of people, such as those with mental problems. These biases affect all human beings. There are dozens and maybe hundreds of types of cognitive biases, and if you think you are unaffected, then you should know that you suffer from the Blind Spot Bias, which is the tendency to see ourselves as less biased than others.

There are many studies in behavioral economics showing that it is wrong to think that the power of persuasion stems from raising logical arguments. Emotional writing is more powerful than logical argumentative writing. And persuasion works best when focused on our cognitive biases. For example, one of the biases is the desire to follow the social norm (Bandwagon effect, Groupthink, herd behavior).

Here are some examples* that illustrate the human weakness and the illusion that we are acting rationally. Research has shown that if a restaurant menu indicates next to some of the dishes that they are the most popular dishes, it will increase the sales of those dishes by 13-20% without any further investment in advertising, materials, chef, service or any logical persuasion about the benefit of those dishes. The same study also showed that if the menu indicates next to a specific dessert that “this is our popular dessert”, it increases the rate of people that choose this dessert and it even causes those who did not plan on getting a dessert to order this item. It seems to encourage the customer to order this dessert simply because it’s popular and therefore worth a try. These marketing methods affect us at no cost to the supplier, without exerting pressure on the customer and are very effective. The appearance of innocent words unconsciously drives us into action.

Here’s another example – Hotels are trying to encourage customers to reuse towels in order to save the environment. The customer, of course, understands that the hotel has a financial interest to save on costs. Common signs attempt to turn to logic expressing the need to conserve the environment and save the plant, but what happens if only the text on the sign is changed? Will it make an impact? Research has shown that when the sign posted says “do this for the environment” it caused 35.7% to reuse. But when the message says “Most of our customers reuse towels and protect the environment” it causes 47.5% to reuse the towels. This happens because our bias toward the norm is stronger especially when the norm population is similar to us. And if the message says “Most customers in this room recycle the towels and protect the environment” it causes 55% to reuse the towels. When we, in room 321, notice that people just like us, in this specific room, reuse towels we usually align with the norm. A small minor change of words on a sign that causes a large influential behavior…

Language uses logic and logic is described as the queen of sciences. The development of thought and science depends on logical reasoning. One of the main tools used in science is induction (generalization). For example, if all the crows we ever saw are black, we use induction to claim that all the crows are black. The problem here is that this conclusion is never 100% correct unless we could see all the crows, which is impossible. We know that an apple falls from the tree to the ground. We also know how to calculate and predict the process in physics formulas. We know from all the times it has happened in the past to conclude by induction that it always will. However, we cannot prove the validity of the Induction law simply because it worked in the past, because this is in itself a generalization/induction, which is in fact a logical fallacy of Circular Reasoning.

What proves induction is another induction and what proves our understanding of the universe is induction. So, what does this mean about our understanding of the world? This criticism is part of David Hume’s thought that claimed that the belief in causality cannot be justified rationally. Although it is easy to doubt inductive reasoning, humans don’t seem to doubt that the laws of nature will continue working tomorrow. This intuition is far from being pure rationality but is enough to drive humanity to scientific developments.

Some biases have a different impact if spoken/written in a native or second language. For example, the Framing Effect is the effect on decisions/views as a result of how the options are presented. For example, people tend to act differently if the options presented to them are positive/optimistic or negative/pessimistic. This is how a spin (in the media) or opinion polls work to provoke certain irrational reactions. Studies show that this type of bias behaves differently if spoken/written in the native language or in a second language. The bias increases when framing the message in a native language probably because a second language is not processed automatically and then excessive critical thinking is applied. So, by using a second language we may be less biased and more critical of propaganda and demagogy that we’re exposed to.

Nasim Taleb coined the term Black Swan as a rare event with a tremendous impact. The reason for the name Black Swan is historical. It was thought that all swans are white until black swans were discovered in 17th century in Australia. According to Taleb, most of the major events throughout history are black swans, they are difficult to predict, but in retrospect they can be explained rationally. There is a gap between the rational ability to explain past phenomena and the ability to predict them for the future. Predictions are always limited because, although we trust induction (“that which has been is what shall be”), we find it difficult to predict the future using statistical and computational tools. It is just too complex.

One of the Black Swan phenomena of our time is perhaps the Corona epidemic. Pandemic is a low-probability phenomenon that is likely to occur throughout time, but can only be analyzed after it has already occurred. In practice, two epidemics are currently taking place. One is the physiological Corona epidemic and the other is the panic epidemic. So far, the first does not seem so dangerous as a worldwide pandemic, but the second is nourished and intensified by words and biases that affect us consciously and unconsciously in biblical (financial) dimensions. We should be aware of the power of the biases and try to avoid intensifying the pressure. This does not mean that we should not be alert and cautious, but it is recommended to try and be aware of the power of the biases and curb our hysteria.

Biases also have positive effects. For example, social expectations for high-achievements from students statistically lead to high achievement (the Pygmalion Effect). The placebo effect, which is a factual fallacy, factually brings about benefits.

Words affect us rationally and, even more so, irrationally. We need to be aware of it, take advantage of it for achieving our goals, but on the other hand apply critical thinking and perhaps become less biased.

* Examples from a research by Robert Cialdini 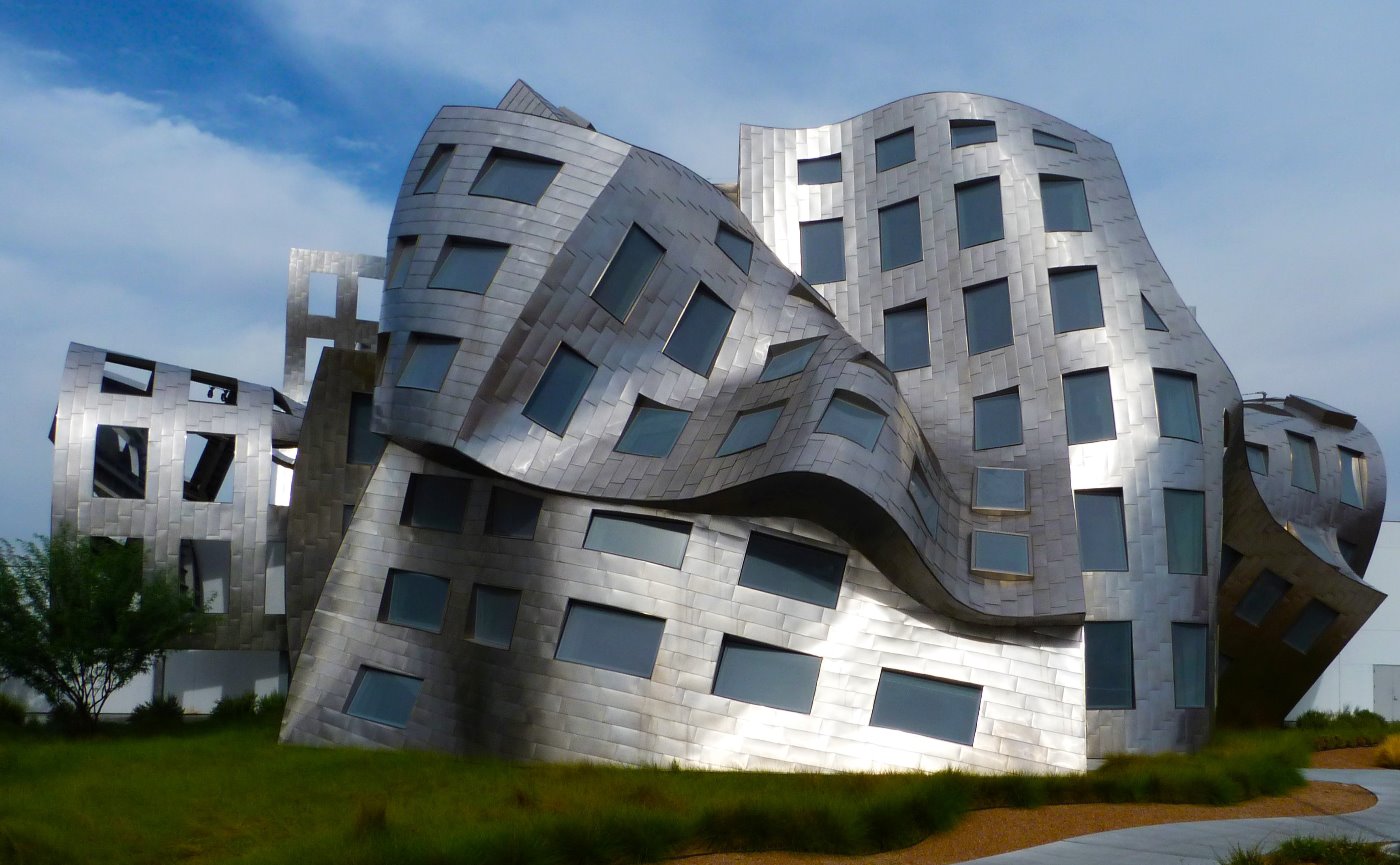