According to UNESCO, by the year 2100, more than 3,000 languages ​​will disappear from the world, and languages, ​​such as English, Spanish, Chinese and others will be increasingly used. Is this a positive trend? Isn’t it perhaps better for mankind to join forces and reduce the number of languages? Supposedly this will improve communication and save us translation costs and errors.

A conversation between foreigners who cannot speak the same language seems to be a difficult challenge that allows only the transfer of superficial messages. It is hard to imagine foreigners, who do not speak the same language, having a deep conversation or working together on a complex project. Communication in such a situation deteriorates to the level of hand gestures and facial expressions that is shared by most mammals and is insufficient to develop in-depth communication unless both foreigners are proficient in sign language, which is equivalent to any other language. It seems quite clear that this type of discussion among strangers is the opposite of harmony and in order to produce a harmonious complexity, it is necessary to unite forces, which is only possible with high-level communication, achieved through the use of a common language. On the other hand, it is important to remember that unifying forces and unity of purpose may suppress a range of views that is necessary for balancing opinions and encouraging pluralism. In extreme cases, this may even lead to totalitarian unity, which may also impair individual liberties.

The word harmony comes from the Greek languages and means “joint, agreement, concord”. Harmonia is also the name of the goddess of order, control, and consent in the Greek mythology and the daughter of Aphrodite and Ares. Aphrodite is considered the most modest of the gods while Ares had the greatest pride. Their daughter Harmonia symbolizes the completion of extreme opposites.

The Earth exists in an unimaginable balance that enables the existence, production and preservation of oxygen and water. The Earth’s existence is only possible due to a very specific position in the solar system, at a very specific axial tilt and is even influenced by the particular orbit of the moon and its influence on the tides. If one of the countless elements affecting this balance is missed, then life as we know it will cease to exist.

The balancing point depends on many components, some of which have been formed over millions of years. For example, scientists claim that water reached the Earth during a 100 million year process of glacial collision with Earth. Scientists also claim that Earth’s tilted axis is formed from a collision with a twin planet (Thea) from which the moon was formed. The chances of such events happening are nil. But rare events do occur. Evolutionary theory relies on the fact that mutations (which are very rare events) occur throughout time and develop into separate species that survive while others become extinct. The opposites and mutations create, sustain and enable balance in nature.

There is an analogy between the evolution of the species and the emergence of languages. Throughout time, languages ​​constantly evolve and become extinct. Historical processes of immigration and occupation as well as technological development influence the mass extinction of languages, which is ​​very similar to the extinction of species.

Strangely, it seems that the amazing balance of the earth, demonstrating amazing order and harmony, is actually the result of randomness and disorder.

Much like the physical world where harmony arises from mutations and conflicts, which are sometimes violent, so too does the formulation of worldviews, which are affected by conflicts,  distortions and strange opinions. And as nature corrects itself over time, so do distorted and dangerous worldviews rise and fall throughout history and balance each other.

Perhaps, like the natural world, it is precisely the division and separation of the population into different worldviews, opposing values ​​and even splits into different systems of government, precisely this separation and difference that are manifested in a plurality of languages, in a strange way, fosters harmony and benefits humanity. One common language (literally and philosophically) may dangerously lead to monolithic, conformist and perhaps even totalitarianism. So, maybe conflicts and diversity (as it is in nature) is the true generator of harmony and the necessary factor for the development of humanity.

Similarly, in musical harmony it is precisely the different sounds (the variance) that create perfection. Sometimes musical harmony is created even from a multiplicity of voices that do not necessarily possess high musical quality. For example, the Israeli social musical initiative “Koolulam” that brings together large groups of people from all walks of life, backgrounds, beliefs and genders, without any background or musical ability, creates one harmonious joint musical creation and tolerance – a “Common Language” that is built from a range of “Languages”. True harmony exists only in the multiplicity of differences and in the existence of diversity and, therefore, true harmonious communication will only take place given a variety of languages ​​and not their extinction. 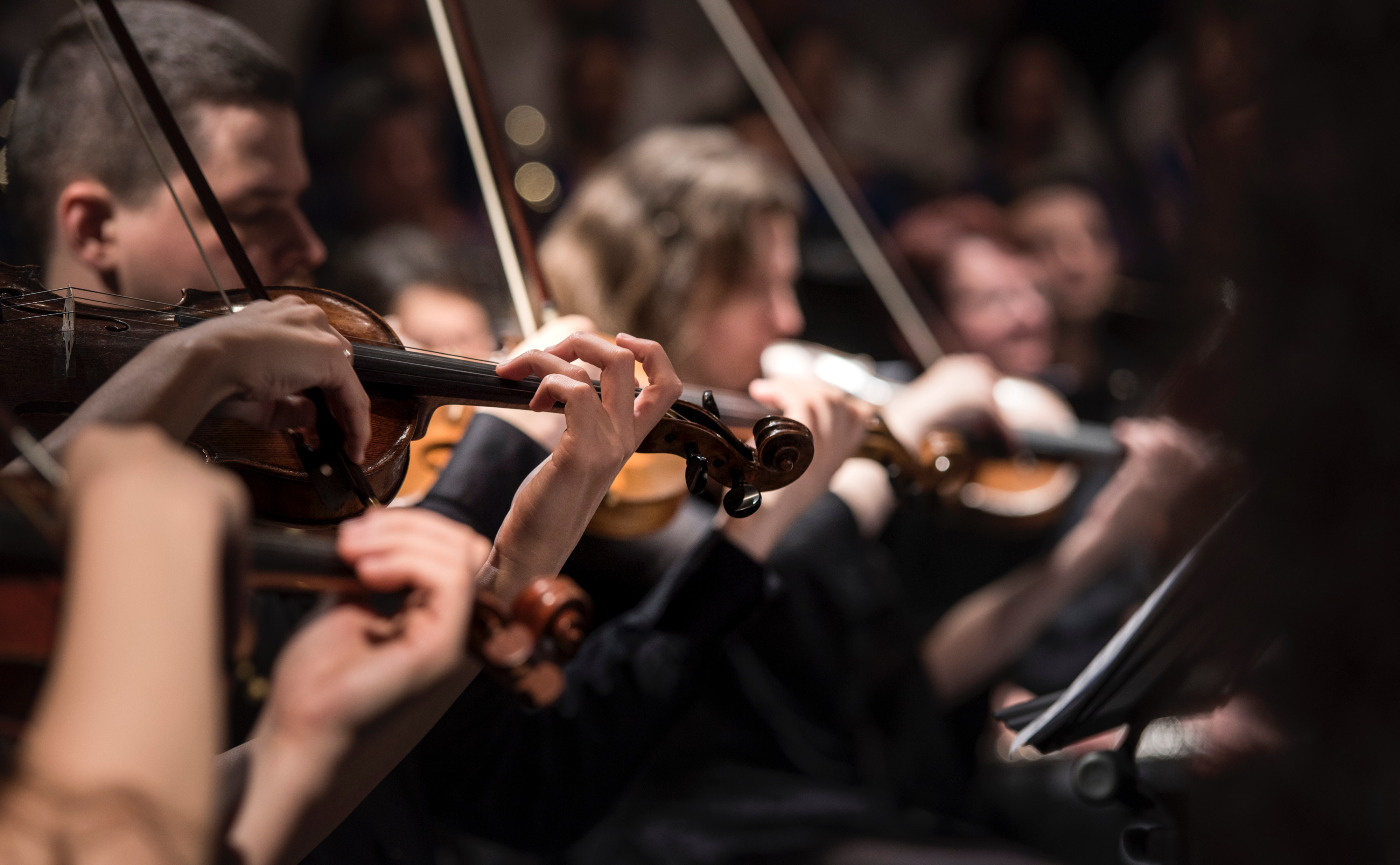