The term Lingua Franca originated from a nickname for European people called “Franks”, a nickname given by the Arabs to European people in the Middle Ages (Franks was earlier in history associated with 3rd century Germanic tribes, but in the Lingua Franca context it’s associated with the Arab nickname). Lingua Franca developed during the Middle Ages, when European merchants traded throughout the Middle East and Europe and traveled from port to port. For trading purposes, they needed to communicate with the locals via a language that would be understood by all. And so a business language evolved that included words that everyone could understand. This spoken language became common and influenced the usage of its words in other native languages that are used ​​to this day.

In other words, a Chinese speaker who travels to Finland will probably not learn Finnish and the Finnish will not learn Chinese. The language most likely used for communication will be English. Which is, in fact, the modern Lingua Franca.

How did the English language become the modern Lingua Franca?

There are two main reasons. The first is historical and the second is related to globalization.

From the 15th century, the British Empire began to expand across the globe, establishing colonies in North America and Canada, the Caribbean and then Central America. Gradually, the British Empire spread across continents, including Africa, the Middle East, and South Asia, and then reached Australia and New Zealand. The British colonies used English for administrative purposes and influenced local cultures. In some places that were part of the British Empire, English is still considered a formal language, even though many years have passed since the fall of the British Empire. For example, Nigeria and Ghana have many spoken languages, ​​but adopted English as one of their official languages.

Another historical factor for the spread of the English language is the existence of US military bases around the world. From the beginning of the 20th century, the US has become a military power and a major force with significant presence throughout the world. The US has hundreds of military bases all over the world, including the Philippines, South Korea, Japan, Germany and more, and wherever the bases are located, English has become part of the local communities’ languages used for communication and business engagements with Americans residing on the US bases. This has contributed to the development of the English language as a Lingua Franca.

Beyond the influence of conquests or military bases on the spoken language, globalization has a significant influence on the fact that the English language is becoming so dominant across the globe. The first globalization factor for the spread of the English language is music and radio in English. In many parts of the world, non-English speakers listen to English songs through the radio and, in fact, the whole world is exposed to the same hits and music idols. Similarly, exposure to American films and sports (Hollywood movies, Disney animations, TV series, the NBA and so on) reinforces the presence of the English language throughout the world. Another phenomenon that reinforces English as Lingua Franca is the Internet, where the English language is dominant. Most of the world’s largest Internet companies originate in the US (Google, Facebook, Wikipedia, Instagram, Twitter and more) and all of them produce most of their content in English. Many non-native English speakers read and write English online. 70% of the web content is created in English, even though less than half of Internet users are English speakers.

Another interesting phenomenon is in the aviation field where all communications are conducted only in English no matter what country it is. In addition, the transition between countries and even distant countries is becoming easier and the de-facto international language for tourism is English while more and more hotel service providers, taxis, tour guides, restaurant menus, airlines as well as signage all speak English, so indeed English is the actual global Lingua Franca. Perhaps the most significant influence is due to the development and presence of mobile smartphones where via an instrument in everyone’s hand, people join groups and communities instantly, across continents, cultures and languages ​​and most of the discourse takes place in English.

English as Lingua Franca now has the acronym called ELF (English as Lingua Franca). ELF became a subject for study and research, and indeed ELF is being taught as a language with less rigorous grammar and less emphasis on essential vocabulary, but merely for the purpose of global functional communication and not for the purpose of being able to speak perfect English. This method of study often results in objections from formal English institutions who worry about potential errors that could penetrate the native English language, although the “English native speaker” group is a minority in relation to the number of people who communicate in some form of ELF. The claim that the English spoken by those whose mother tongue is not English is “not English enough” might seem to be patronizing and absurd.

ELF supporters claim that ENL (English as a Native Language) and EFL (English as a Foreign Language) are not the same kind of English. While ENL is part of a culture and identity, the purpose of ELF or EFL is only for functional means of communication. Thus, EFL does not belong to native speakers but rather to all ELF users because it evolved and is used globally.

ELF has a bad stigma and is considered by some as a disruption to the English language and is therefore mostly taught by devoted fanatics. This is reminiscent of the Pidgin attitude. The name Pidgin originated from the Chinese pronunciation of the English word “business”. Pidgin is a name for a new language evolved from a mixture of several languages ​​for communication purposes. Languages ​​of this type were developed mainly when Europeans communicated with slaves from Africa. The Pidgin languages ​​are seen as inferior and so, it seems, is ELF. But we have to remember that it is presumptuous to require those whose mother tongue is not English to reach the ENL level. The functional importance of ELF does make sense and therefore the inferiority bias towards it is not justified. ELF is not a type of English, such as Nigerian, American or British English, which have cultural and formal significance, but rather a functional means of communication and this is how it should be judged.

A philosopher and linguist named Charles Ogden developed an artificial language based on the English language called Basic English (the word Basic is an acronym for British, American Scientific International Commercial English). He claims that for international communication purposes it is sufficient to use only 850 words. There is even a special version of Wikipedia in Basic English aimed at avoiding the use of complex words to increase accessibility to those with limited English vocabulary.

To sum it up, a global Lingua Franca will greatly assist in international communication, and it seems that the English language with its worldwide reach naturally fits this niche. Although there is criticism of ELF and a negative stigma, ELF has a growing number of followers developing curriculums for implementing the ELF and conducting global conferences in the field. There are other activities for simplifying the English language on the basis of Ogden’s development and although there are critics of this as well, it is an interesting development in the direction of ELF and it is certainly intriguing to see how it will evolve in the future. 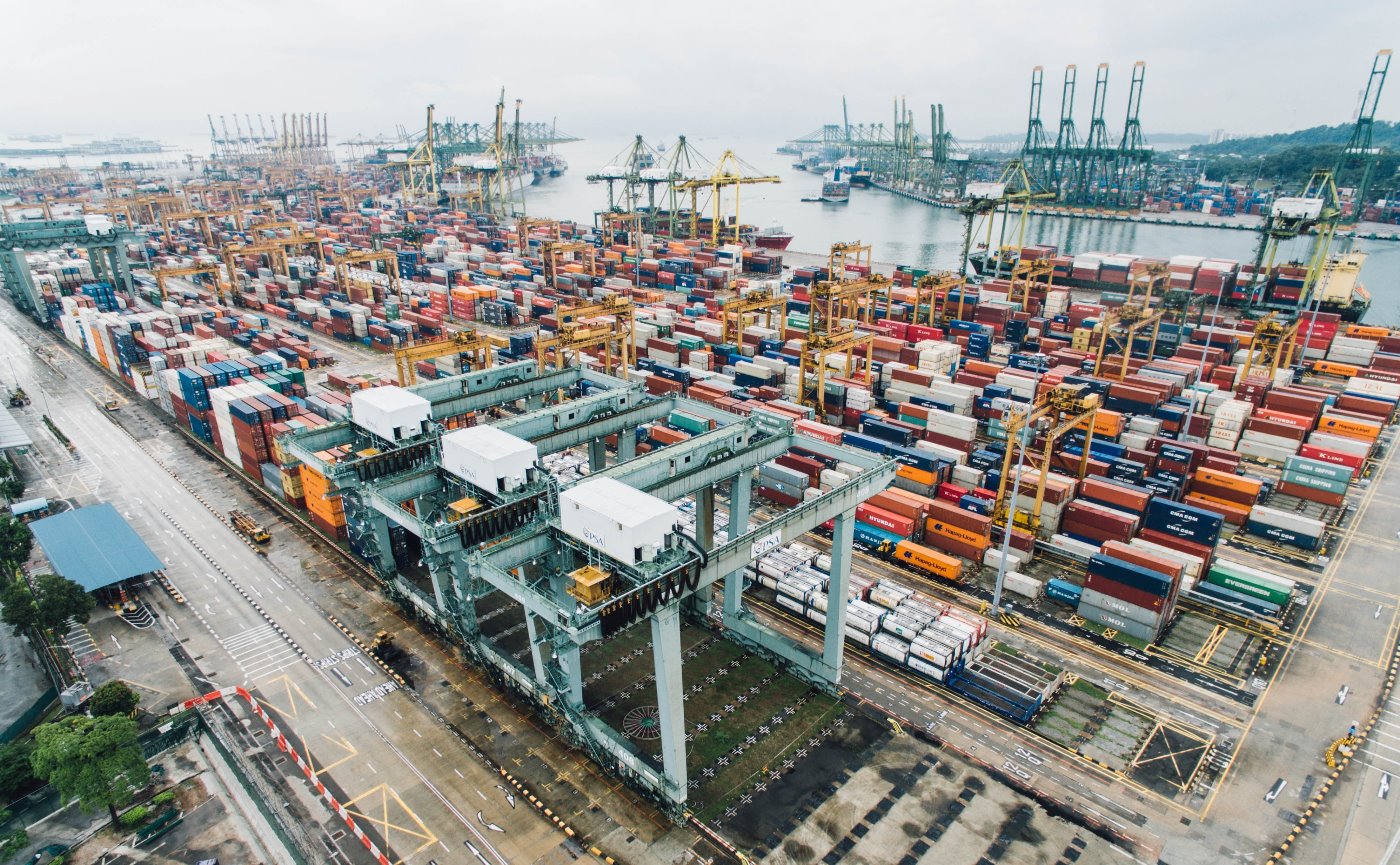