Georgia, the country, is increasingly becoming a popular tourist destination. And like many others, I spent a vacation traveling to Georgia’s beautiful Caucasus mountains. Two issues about Georgia made me curious in the context of language. The first is the uniqueness of the Georgian language as well as the name of the country “Georgia” previously called “Gruzia” (in some areas).

Georgia is called by many names in different languages. For example, “Sakartvelo” in Georgian, “Gurjistan” in Turkish, and “Vrastan” in Armenian. But it seems that the way it is called in Russian hit a nerve with the residents of Georgia.

I will try to address these two aspects in this blog.

[While writing this blog, I am wondering that although I travelled to Georgia for vacation, maybe I can consider it as a work-related trip since I know find myself writing a work-related blog about the Georgian language…😊]

Georgia is located in the Caucasus region stretching between Europe and Asia between the Caspian and the Black Seas. The region is culturally diverse from Russia in the north, Azerbaijan in the southeast, Armenia just to the south and Turkey in the southwest. The area was rife with wars and conflicts and Georgia throughout history constantly felt under siege by the surrounding countries. Many older Georgia residents speak Russian as a result of Georgia being part of the Soviet Union and the Russian empire for more than 200 years, but the interesting thing is that even during the Soviet times, Georgia was one of the few countries allowed to retain its language as a formal language.

Linguists divide the world’s languages ​​into families and sub-families. There are a variety of divisions from about 14 to several hundred families of languages. A language family is a group of languages ​​that evolved from a common proto-language. Proximity between languages ​​is learned by similarity of words. For example, the Indo-European language family shares many similar words, such as mother, father, words that indicate body parts (eyes, feet, heart, etc.), similar words to animal names, or words that indicate natural phenomena, such as the word for snow. Linguists investigate similarity in vocabulary and even try to speculate the area where the language evolved by analysing the similar words. For example, if there is a similarity in words that indicate “cold” and “snow” and no common words that indicate a word for “sea” then the geographical origin was probably not tropical. Speakers of the early Indo-European language probably wandered towards the sea later and only then invented such new words.

Georgia is located at the center of a very diverse region on the border of empires and strong countries, which has caused the widespread existence of conflicts and wars and probably also had an effect on the uniqueness and preservation of the language and vocabulary, and overwhelming related national pride. And so, Georgia being able to preserve the language as a formal language even under foreign conquests is a testimony to the well-known Georgian national pride.

Change to the country name

There are probably three main reasons for changing a country name. The first stems from occupation, when the occupier wants to assimilate the occupied territory under its rule marking it by assigning a new name to the occupied country. The second situation where a territory name change occurs is a result of independence and the forming of a new nationalism. The third scenario happens when re-branding is sought, where the local government and the population decide to change – usually to restore the name to its historical origins and thereby refine national uniqueness and pride.

There are many examples of countries / territories who underwent a name change. Here are a few:

British Honduras was renamed Belize in 1981.

Cities have also changed their names like Peking that became Beijing and Bombay, which was changed to Mumbai. There were names that went back to their original form before the colonial era. Or places like St. Petersburg whose name has been changed several times in history and formerly called Petrograd and Leningrad.

Naming places is a sensitive issue with serious political implications but can also be confusing when the name changes frequently or when many countries change their names during the same period of time, such as during the Soviet disintegration.

The problem becomes confusing when different countries call places by different names and then the way it appears on maps is ambiguous. For example, Jerusalem appears on maps as Jerusalem, Orshalem and El Quds. In countries where there is a plurality of official languages, ​​such as South Africa, the city known in English as Cape Town is called Kaapstad in the Afrikaners language and iKapa in the Xhosa language.

As I mentioned above, Georgia was a proud country that wanted to break free of the Soviet Union’s grip after its dissolution. The name Gruzia is the name of the country in Russian. And during the Soviet Union and Russian Empire times, the name Gruzia took root and spread in various places around the world. In 2005, an official request was filed by the Georgia government to stop using the name Gruzia. Both because of the desire to disengage from Russia and also because the name Gruzia did not reflect the ancient Georgian history in the Holy Land. Between the 4th and the 15th centuries, the Georgians constituted a prominent community in the Holy Land, and the use of the Russian name, Gruzia, severed the link of modern Georgia with the Georgians of the ancient period, and this is what the Georgians of today wanted to change.

Language and names have dramatic national meanings. Language, as we have already mentioned in previous articles, shapes thought, and countries with political interests certainly want to influence public opinion. It is said that history is written by the victors and, indeed, part of the rewriting of history is determined by the names given to places and languages ​​in which they are named. 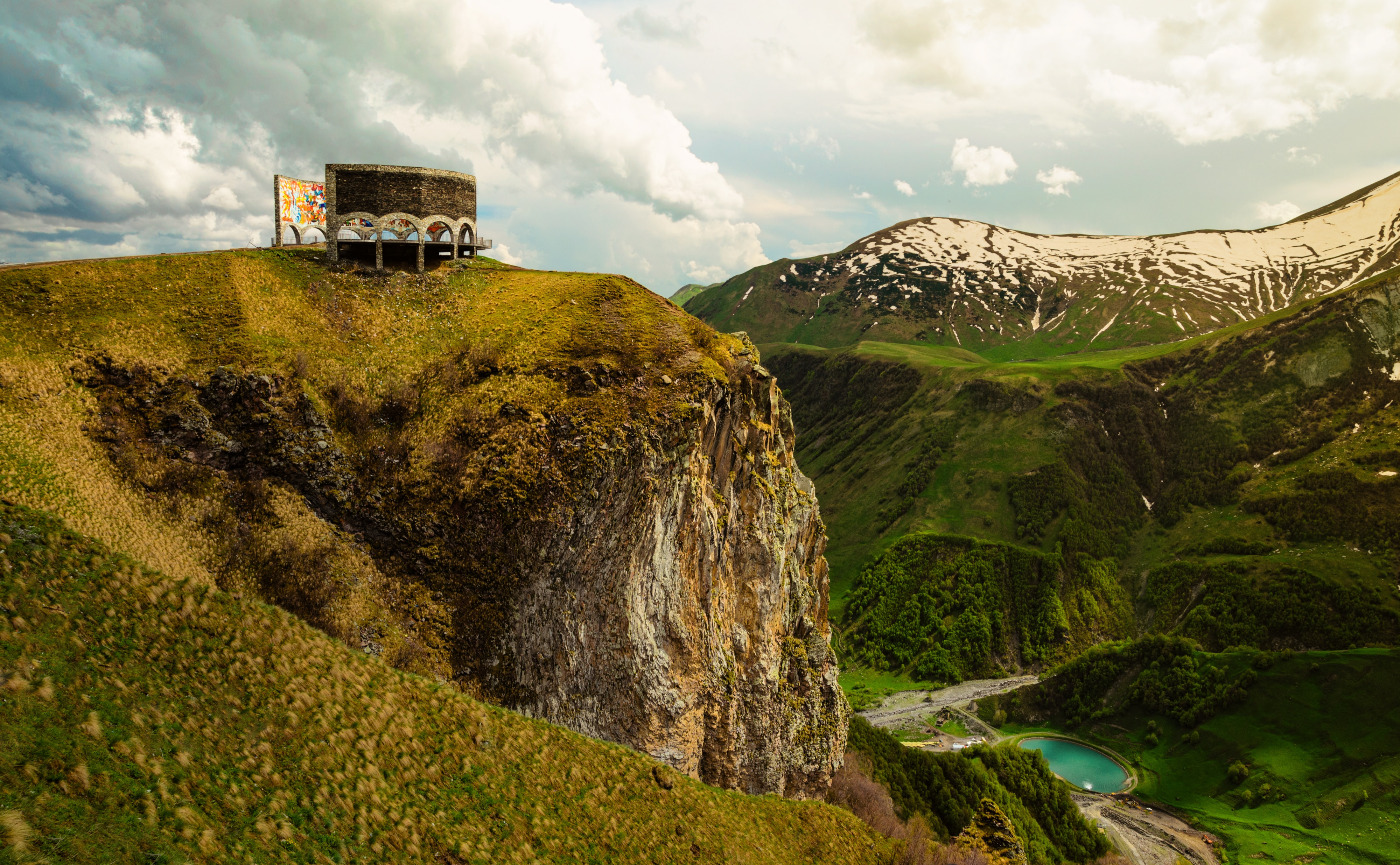 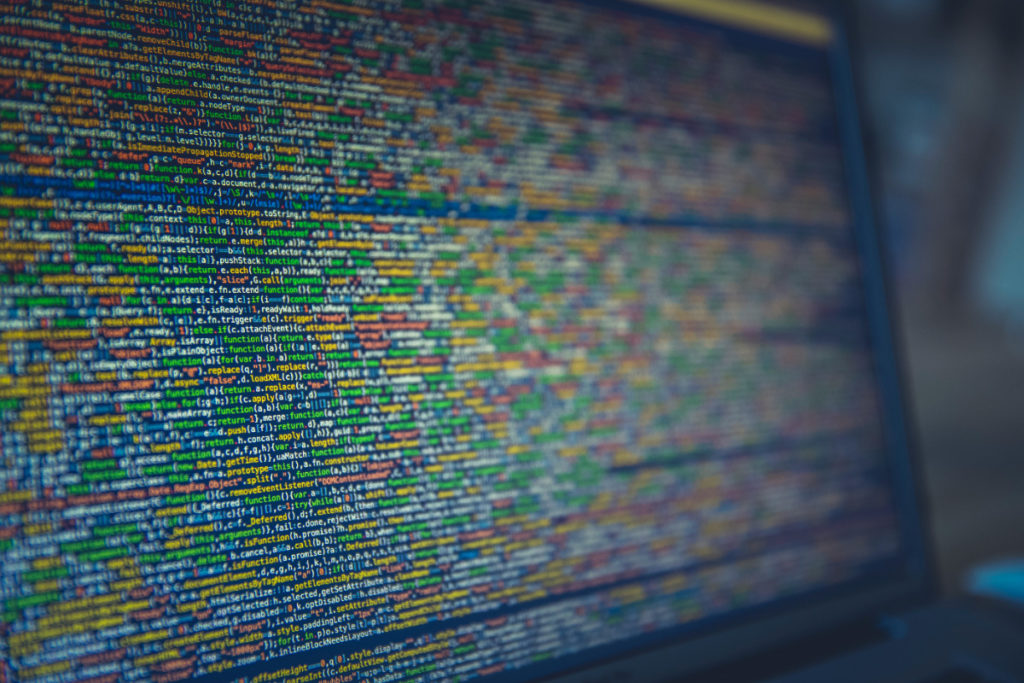 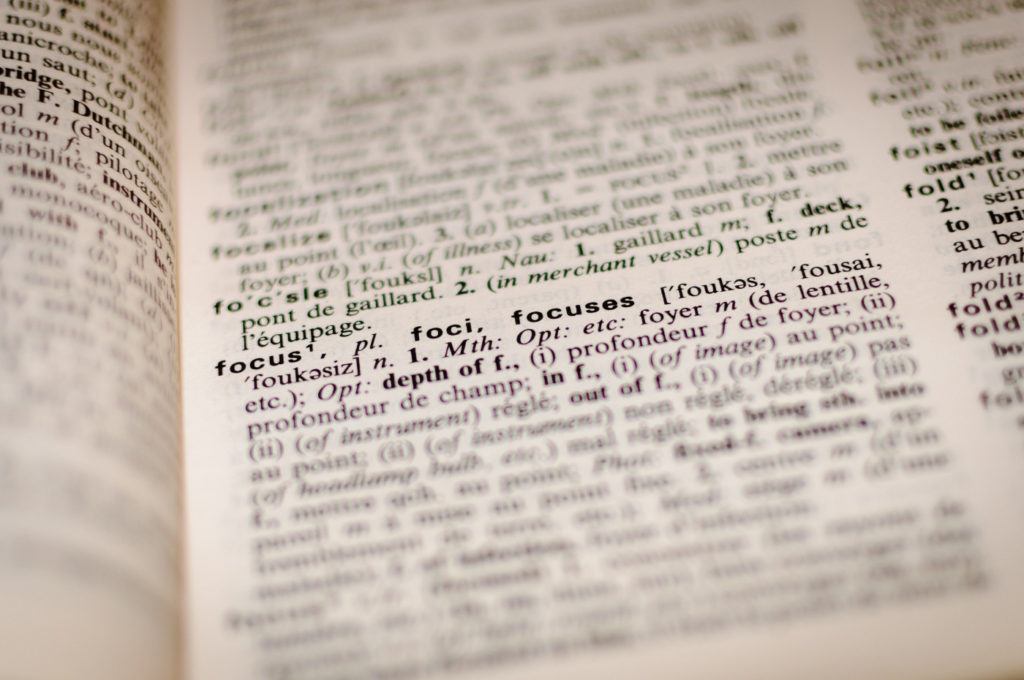 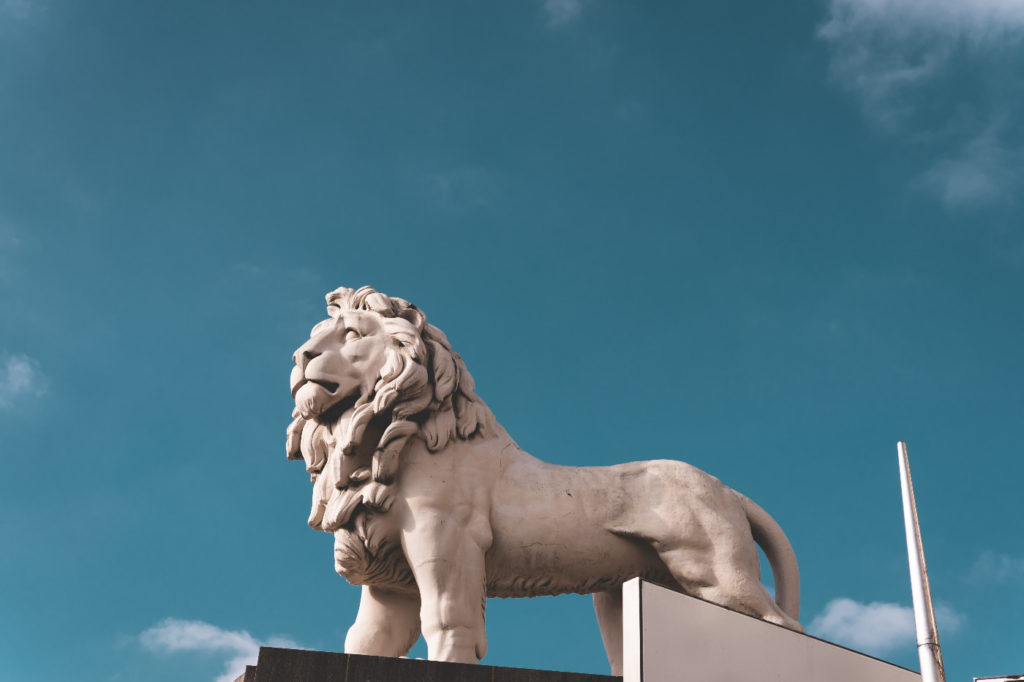