Virus of the Mind

Language in general has universal elements that are shared among all languages, ​​such as letters, syllables, words and sentences consisting of nouns and verbs, and of course all languages ​​are used for the same purpose – for communication. All these things are common to all languages ​​and cultures. However, on the other hand, language can also be viewed as a specific and unique mechanism that differentiates between cultures and in that sense each language has its own way of defining reality, which might affect particular language speakers’ culture and worldview. In the 1930s, Benjamin Warf suggested that different languages ​​represent different ways of thinking about the world. This approach is called Linguistic Relativity. Warf provided a wide range of examples showing how differences between native language speakers​​ reflect their different perception of time or even their spatial awareness and sense of direction, all because of usage of words and descriptions in one language that do not exist in another. Indeed, direct translation between languages ​​is not always possible and something may be lost in translation, so the essence of a message across languages ​​cannot always be preserved. Extreme Relative linguists also argue that thought varies with language due to the concept of Linguistic Determinism, which states that language actually determines thought. The Relative Linguistic approach is not so widely accepted today in the modern linguistic research, which claims that cognition is not language dependent. However, there are anthropologists and psychologists who do claim that language structure and vocabulary have a significant and influential role on the way we think.

The multitude of languages ​​indicates diversity and variance in the world’s populations. Sometimes even within a specific language there is significant differentiation between dialects and accents that creates an even further cultural differentiation. The diversity in nature is important for the species’ resistance to diseases and extreme natural changes. Is it the same with the variety of languages ​​and cultures?

The situation in which a family immigrates to a new country with a new language is familiar. The children born in the new country are first exposed to the language spoken within the family. For example, in the U.S. it can be languages ​​such as Korean or Chinese. When the child goes outside the home, he/she is gradually exposed to the local language and at some point, becomes bilingual. What usually happens is that the child’s dominant language becomes the local language and the language proficiency in the family’s native language weakens – so much so that the children speak to their parents in the local language while their parents try to speak to them in their native language. This type of bilingualism is called heritage language. In an ideal world, it seems as though the bilingual person speaks both languages ​​at a high proficiency level. Roman Jakobson, a Russian-American linguist, suggested what seems intuitive, that in language “first in last out” – the earlier we acquire a language the last it will be forgotten in old age, dementia or neurological trauma situations. The knowledge in general and knowledge of languages in particular are imprinted on us as children, are fused and fixed in our minds and have a strong influence on us. The language and culture are embedded in us at an early stage of our lives and even if that language is not our strongest language it has a great impact on us throughout our lives more than we think.

When the coronavirus penetrates the body, the body seems to be trying to defend itself. This defensive process usually does not cause significant symptoms. Sometimes it causes a disease similar to a mild influenza and in rare cases causes severe illness and even death. It turns out that in children the infection is more rapid and so is the recovery and in old age it is the other way around.

Similarly, when a person is exposed to an opinion that is inconsistent with one’s beliefs, an automatic resistance mechanism is triggered in an attempt to fight the anomalous opinion, the foreign information that has penetrated the consciousness. We may find ourselves reading an article in a newspaper that is completely contrary to our worldview (maybe even this one…). While we read the article, we’re totally unaware of the critical thoughts that are triggered and attempting to delegitimise the new information that is revealed to us. Consciousness attacks foreign opinions just as the body attacks a virus that infects the body. We usually trust information only if it supports our beliefs and a protection mechanism is automatically triggered, raising arguments to prevent cognitive dissonance between the new foreign information and our beliefs and behaviour. In most cases, this defence system finds sufficient arguments and the new foreign information leaves the consciousness and passes as quickly as it arrived while strengthening the consciousness system’s future ability to resist against similar foreign information that might “attack” us. Often, temporary confusion is created in which the consciousness seeks external information to aid in the resistance and the elimination of the deviant opinion. Rarely, the confusion is so acute that it paralyzes us and leaves us helpless. And only in very rare situations the new information is absorbed and embedded as it changes the consciousness. This protection mechanism keeps us stable but prevents us from really opening up to new ideas.

Viral news or videos usually have no potential for harming the belief systems and opinions. Viral news that spreads like wildfire is classified as harmless entertainment that will not cause cognitive dissonance and thus do not require triggering the protection system from foreign and harmful information and therefore may spread.

Language is largely connected to community. Even societies that speak the same language maintain a unique community-specific dialect or accent. For example, the Arabic language spoken in all Arab countries has local dialects unique to each country as well as Chinese, Spanish and even English. So much so that even in different areas of the same country, communities speak in different dialects and accents. In recent years, under the influence of the globalization, and the dominance of the English language, it was thought that globalization erased the nationality and the world has become a borderless global village. However, one of the phenomena of the Corona epidemic is that societies are closing up inside their borders. Community and family are strengthening, and globalism is eroding. The world may be cooperating, but local interests are on the rise again.

Beyond the physiological epidemic, a global panic epidemic is spreading because of the Coronavirus that is paralyzing the global economy and causing huge losses to large populations. This panic is a “virus” that attacks the consciousness that is trying to survive the new situation. For this purpose, the familiar cultural and language communities become the anchor for the mental protection against the unknown. Diversity is a weapon against pandemics and other natural threats but homogeneity and a “common language” brings us a sense of security against those threats. 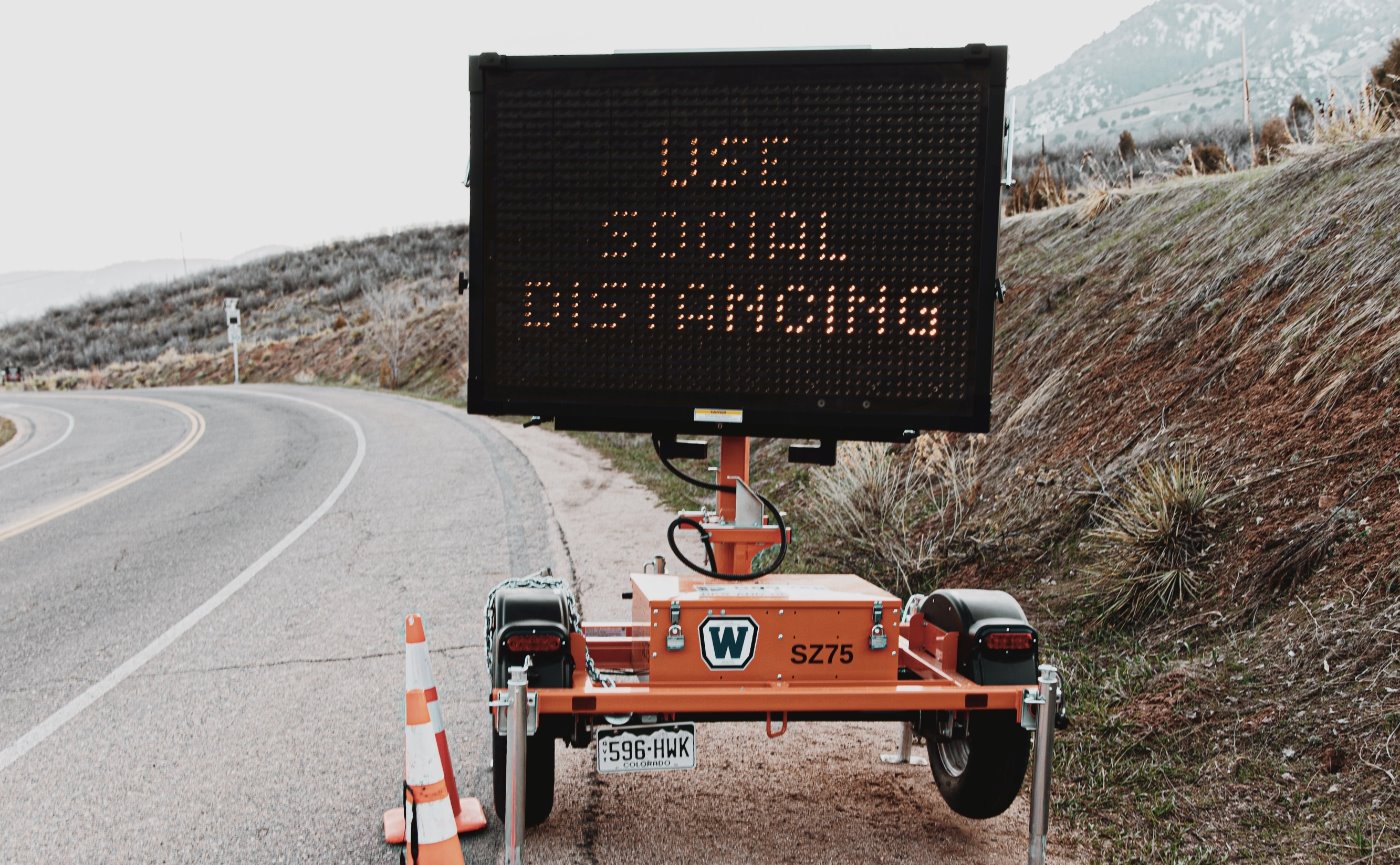