A quote from John Dewey says “I do not claim any ability to read God’s mind. I am sure of only one thing. When we look at the glory of stars and galaxies in the sky and the glory of forests and flowers in the living world around us, it is evident that God loves diversity. Perhaps the universe is constructed according to a principle of maximum diversity.”

And indeed, the world’s survival is based on diversity. Diversity within and between species makes them resilient to new diseases and extreme natural changes. Diversity is a good thing.

The company does not have to say it explicitly. Employees just watch the culture and within a few weeks they get it – Whether it’s ok to speak up or how to dress and who it’s okay to talk to.

Although language is a way of uniting people and enabling complex communication, language prejudice is a central form of discrimination.

While languages are different in their pattern, they share a lot of similarities and it is in fact a testimony to what people share in common in the heart of the human experience, and the diversity of languages is an indication on the diversity of the people, which again is a good thing. So why does this diversity, which is so necessary for our survival and creativity, cause separation and prejudice?

Languages sound different, the orders of the words in sentences are different and are expressed in different ways. People are sometimes judgmental about languages (may even call the language itself primitive) if they are constructed differently than what they are used to. It is true that some languages are more expressive in some areas than others because they evolved differently over time, but this language diversity should be cherished and not resented.

So next time, when you hear someone expressing things in a foreign language, foreign dialect or accent it should be embraced as a testimony to diversity that is a crucial force needed for the survival of our society. 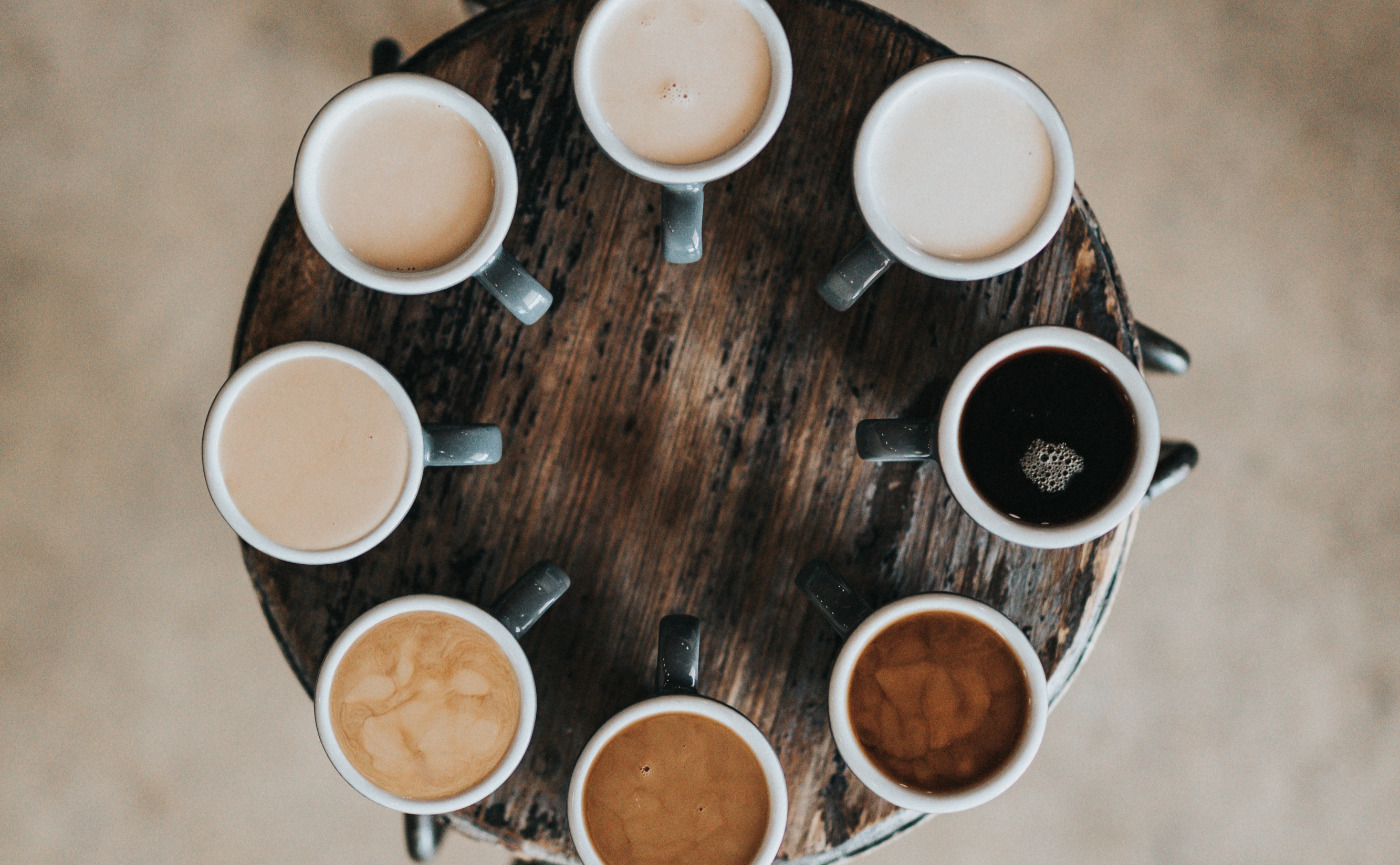