In the philosophy of language in its post-modernistic interpretation, there is much discussion about the concept of “discourse” (initially introduced by Michel Foucault) that deals with the space within which the discourse (narrative) operates and its impact on individual and social consciousness. Discourse changes over time in norms and perceptions and even in its linguistic components, reaching the point of establishing what is allowed to be said and what is not.

What is the “discourse” according to Foucault? An unwritten set of rules that generates statements of a certain type. A narrative stated in a particular place, in a particular cultural or historical context, and then “discourse” according to Foucault is not a language in the sense of everyday language, but a conceptual system that constructs reality. According to Foucault, discourse restricts our reality because we can experience reality only through discourse and what discourse imposes on our consciousness. In his book “Madness in Civilization”, Foucault seeks to analyze the concept of madness from the 13th to the 20th century and shows how the discourse of madness changes during the periods and associated with a different discourse during each period—from the early period, when the madness discourse was associated with genius and even prophecy until the modern era, when madness is associated with catastrophe and disease. In Foucault’s view, it is difficult to resist the construct that the discourse forces upon us and, yet, the discourse changes from one period to the next. Usually the changes are slow and hard to notice unless they involve a crisis and then the change is quick. In Foucault’s view, as one moves between cultures, the discourse changes and the culture shock that one experiences is actually the difficulty of getting used to a new discourse that changes the familiar cultural environment.

Foucault’s discourse also establishes what is considered taboo – what is allowed and what is forbidden, what is defined as truth and what is not, who is empowered to determine truth and who is not. All of this stems from the effects of a cultural discourse that changes over time. Some statements will be rejected and not considered true only because they are not defined within the boundaries of the common discourse.

A picturesque example of this can be seen in Antoine de Saint-Escouperie’s “Little Prince” book, which tells of the discovery of asteroid B-612.

“I have serious reason to believe that the planet from which the little prince came is the asteroid known as B-612.

This asteroid has only once been seen through the telescope. That was by a Turkish astronomer, in 1909.

On making his discovery, the astronomer had presented it to the International Astronomical Congress, in a great demonstration. But he was in Turkish costume, and so nobody would believe what he said.

Fortunately, however, for the reputation of Asteroid B-612, a Turkish dictator made a law that his subjects, under pain of death, should change to European costume. So in 1920 the astronomer gave his demonstration all over again, dressed with impressive style and elegance. And this time everybody accepted his report.”

The lesson from the story is that the public does not listen to the words, the facts, the language, but the dress that determines who is worthy of telling the truth and who is not. And so, many times, what determines which discourse is accepted and which is not, is not at all related to the content of things, but mainly to the social position of the speaker. Or more precisely how the speaker is perceived and accepted.

Foucault’s “discourse” also resembles George Orwell’s “Newspeak” concept in his “1984” book. Newspeak is a language invented based on the English language by the totalitarian government in Oceania, the Big Brother State that created a language aimed at limiting the ability of citizens to think, brainwashing the citizens. The new language reduced vocabulary by removing terms that expressed freedom and equality and thus prevented citizens from being able to argue against the government because they were simply not enabled by language.

Language and discourse gradually change so that unexpected biases are created, inadvertently changing what the speakers of the language believe to be true or false.

For example, the word “equality” in the modern world is of great importance and has many implications. A popular claim states that inequality justifies feminist discourse. Why? Because we have become accustomed to and accept the value of equality as general and absolute. After all, it’s obvious to everyone! On the other hand, postmodern discourse does not accept equality as an absolute value because there is no such thing as an absolute value. Therefore, equality may be limited to equality under the law, political equality, social equality, etc. that define the value of equality differently. Contrary to that, it can be argued that equality is not at all limited and that every person has the right to all other assets, and a person may be permitted to put their hands into their friend’s pocket because of equality. These definitions are influenced by cultural discourse but are not absolute. Justifications depend on language, are influenced by discourse and are context dependent.

Postmodernism argues that there is no external perspective by which one can say about a particular value that it is an absolute value. There are two related phrases that describe the language: relativism and determinism of language.

Language relativism states that the truth is relative, that is, everything is a cultural construction. Since there is no universal objective truth, a person can choose their own relative truth. There are no criteria by which any truth is preferable to another. And so, the relativist has nothing to say about the truth of others.

Determinism of language also means that the truth is relative, and also argues that everything is a cultural construct, a product of discourse and language and therefore cannot really rise to a supposedly neutral point. So why is it deterministic? Although the reality of a person’s life cannot force them to believe in specific values, it does impose cultural conventions and discourse that captures the mind in a very strong grip. A person can only realize the situation and accept that there is really no freedom of choice. A person is free in the sense that they are  aware of it and accept it, but it is deterministic, because it is forced on the person.

When we look at the text on a sign, whether it is in English, Russian or Chinese, the collection of letters is not merely a collection of neutral symbols floating around. After all, every text has its inherent context and associations. The word and meaning of the text impose themselves on us. And to some extent, we lose our individuality and freedom when interpreting this text. The same can be said of the spoken language, thoughts and the discourse that we are part of.

According to the determinism of language, an individual is merely an effect of language and cultural discourse.

That is why language is so important to regimes. That’s why concepts such as “alternative facts,” “political correctness,” and “narratives” are so central, because they institutionalize the coercion of language and discourse. Although not as overtly as in George Orwell’s “Newspeak,” but certainly not less dangerous.

‘When I use a word,’ Humpty Dumpty said, in rather a scornful tone, ‘it means just what I choose it to mean — neither more nor less.’

‘The question is,’ said Alice, ‘whether you can make words mean so many different things.’

‘The question is,’ said Humpty Dumpty, ‘which is to be master — that’s all.’ 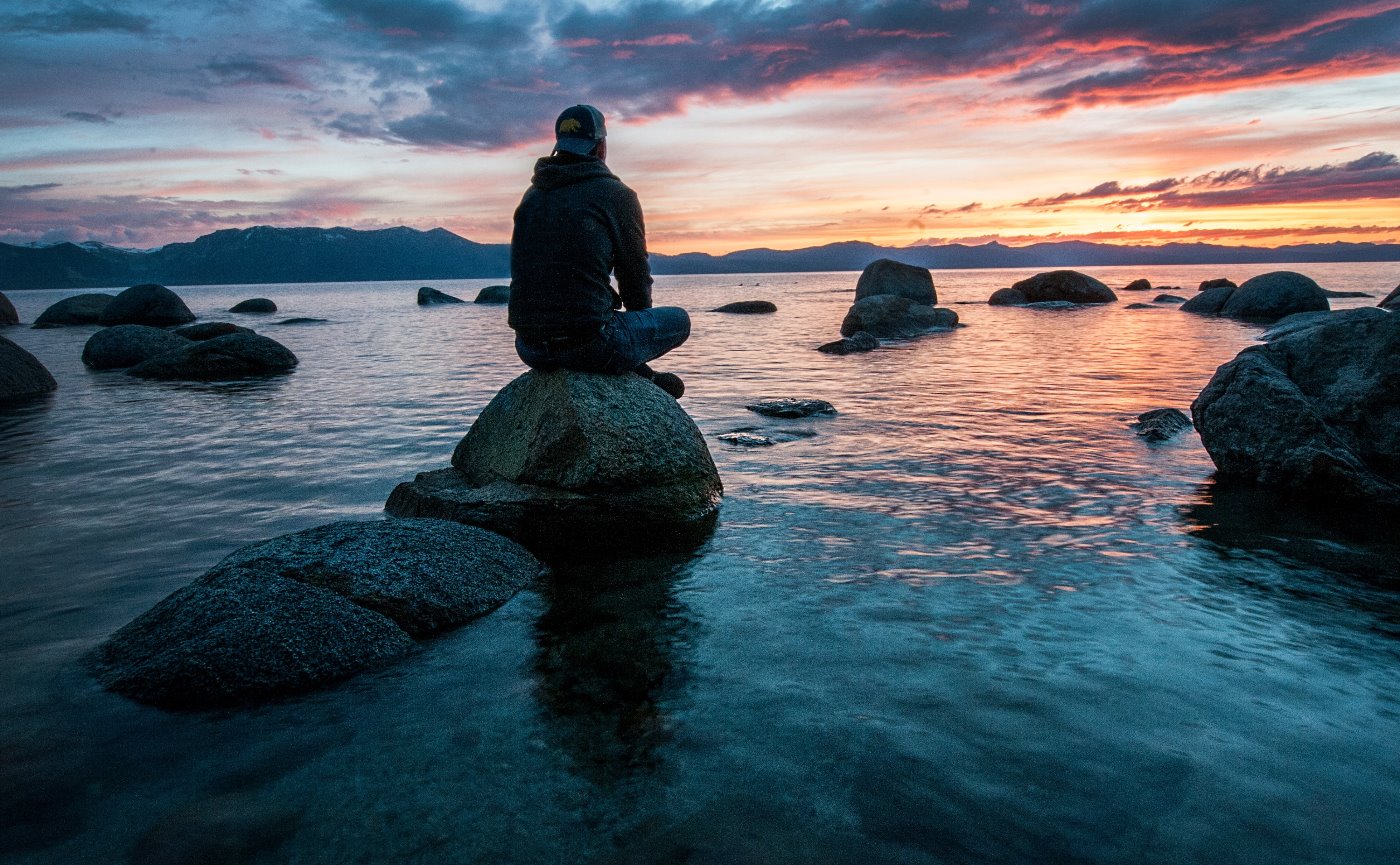