When thinking of languages, ​​we tend to think about common spoken languages, such as FIGS (French, Italian, German & Spanish) commonly used in Europe or CJK (Chinese, Japanese & Korean), which are East Asian languages. But there are many languages “spoken” all over the world, in different variations but without sound. These are the sign languages.

Sign languages ​​have naturally evolved locally in places where the hearing-impaired population was particularly large and, indeed, there is a very large variety of sign languages ​​around the world. An interesting example is the significant difference between the British and American sign languages where the “speakers” are unable to understand each other.

Indeed, there are special examples of the natural evolvement of sign languages ​​in different parts of the world. For example, the sign language of the Al-Sayyid Bedouin tribe in the Negev has evolved spontaneously as a result of a high percentage of deaf people, caused by a genetic mutation and a high rate of marriage within the family, where the language is signed by both hearing and deaf people alike. Another spontaneous example that indicates an even later evolvement of a sign language is the Nicaragua sign language that was developed during the 1970s and 1980s demonstrating the emergence of a new natural language.

About 12,000 deaf babies are born each year in the United States. In addition, deep hearing loss can occur during childhood in about 0.04% to 0.11% of children who will never hear music or the chirping of birds, but will certainly be able to communicate in sign language or by reading lips, allowing them to even communicate through glass barriers and over large distances. Sign language is very expressive and can appear perhaps as a type of dance that transfers a different dimension of communication. The signed words consist of hand shape, movement and position with respect to the body. A small variation in one of the components, such as a broken movement versus a continuous movement may affect the meaning. For example, a noun may become a related verb. Shoulders and body movement also affect the meaning as well as intonation expressed by facial expressions.

The majority of the hearing population does not come in contact with deaf people, thus developing a perception that the deaf is isolated, uneducated or incapable of communication. And this narrative is firmly embedded in society. The deafness is defined by the CDC as a disease/disability and thus it affects their acceptance in society. The notion that one must be heard and speak with sound to have a “voice” is strongly embedded in the hearing community.

On the other hand, the deaf society perceives deafness as a different human experience rather than a disease/disability, having its own entire culture and identity built around this special sign language.

Identification and identity are two different things. Identification originates from an external source that defines deafness by the handicap perception while identity comes from within the inner self of the individual. Deafness has always existed in the world and ispart of the evolutionary diversity in the world. However, the deaf community was always placed in the margins of society, suffering from discrimination and sometimes even under the risk of annihilation. Deaf people are normal and healthy individuals with aspirations like everyone else. The challenge is the difficulty in communicating with the hearing community and the problem is essentially educational and not necessarily to the hearing impaired but mainly to the hearing population.

From the beginning of the 20th century until the 1970s, it was common in the United States to have deaf children learn English and avoid sign language, thinking that learning sign language would lead to isolation from society. Thus, deaf children were forced to learn to speak and read lips in order to integrate into the hearing society. This caused inherent inferiority while impairing the natural development of a language at a very young age – the sign language, a natural first visual language that is very important for early language development.

Sign languages ​​have been around for thousands of years. In 427 BCE Plato, in his dialogue Cratylus, discusses whether the meaning of words and names in the language is arbitrary or contains a material connection to the content they indicate. In this dialogue, Socrates is quoted: “If we do not have voice or tongue but we wish to communicate our thoughts and feelings, what should we do? Such as those Deaf people who use gestures, body language, facial expression and movement to express their thoughts.” This is probably the earliest documentation of the use of sign language.

In the early 18th century, Martha’s Vineyard Island had the largest deaf community in the U.S. One of 5 residents was deaf, and all islanders used sign language. It was one community where everyone understood each other, primarily using sign language. Later, in 1817, the first American Deaf School, “The American School for the Deaf”, was established in Hartford, Connecticut. At that time many residents of Martha’s Vineyard moved to study there and gradually dispersed throughout the United States establishing other institutions for the deaf and hard of hearing. It was the golden era of the Deaf community in the United States with a leap in the academic achievements of the community. Then, in 1864, Gallaudet University – the first and possibly the only Deaf university – was established. 66 years later, in 1880 a decision at a Deaf Education Conference in Milan, Italy, banned the use of sign language and compelled deaf children to learn to read and speak the hearing spoken language. The impact on the deaf community was dramatic. In the U.S., all deaf teachers were fired because most could not speak English. Only years later, in 1960, Professor William Stocky of Gallaudet University, observing fast-moving and effervescent communicative deaf people, decided to include some deaf students in the ASL linguistic study team and was able to prove that the ASL sign language is like any other natural language that includes grammar, syntax, morphology, mouth movements and facial expressions completely different from the English language. This was contrary to the usual accepted understanding until then. This legitimized the use of ASL and renewed its flourishing in the development of the Deaf community in the US. In the 1970s, university programs were established to train hearing students to become ASL interpreters. It revealed that interpreters find it difficult to understand the nuances because they do not speak ASL as a native language. Today more and more interpreters are hard of hearing themselves, those whose mother tongue was ASL are able to translate into English more authentically.

Learn how to communicate from the hearing-impaired

1) Listen with full attention – be in the “moment” and forget about everything else and focus on the talking person. Just listening in this way gives something we all want – attention!

3) Listen with the heart – What message is attempted to be conveyed? Where does it come from? What are the emotions involved in the story? Sometimes we just want to be understood. For example, when my daughter asks me what I think about a garment she bought, she is probably not interested in my opinion (especially after she has already bought it) – she is actually fishing for a compliment…

When does deafness become a handicap?

Deafness in itself is not a handicap but may become one in the following situations. The first being a functional discrimination – that is – humans are expected to function in a variety of occupations, part of which cannot be fulfilled when it requires a hearing function. And so, deafness becomes a disability. But, in fact, no one has the capacity to work in all the occupations in the world and yet not everyone is labeled as disabled. The second situation is ideological / categorical – Audism (a term coined by Tom Humphries in 1975), states that hearing is an incredibly important and central function for many reasons and everything else is inferior to it. This is an example of a category that imposes disability on deaf people. The third situation is due to the fear of the unfamiliar and the difference that deafness imposes on society creating a taboo imposing the handicap on the basis of deafness discrimination.

In contrast, many hearing-impaired people perceive deafness simply as a different culture and the attempt to detect deafness in fetuses or to promote cochlear implantation as an afront to their cultural.

We all, in one sense or another, have limitations. The limitations are part of our identity by influencing and shaping us, but they must not label and identify us. 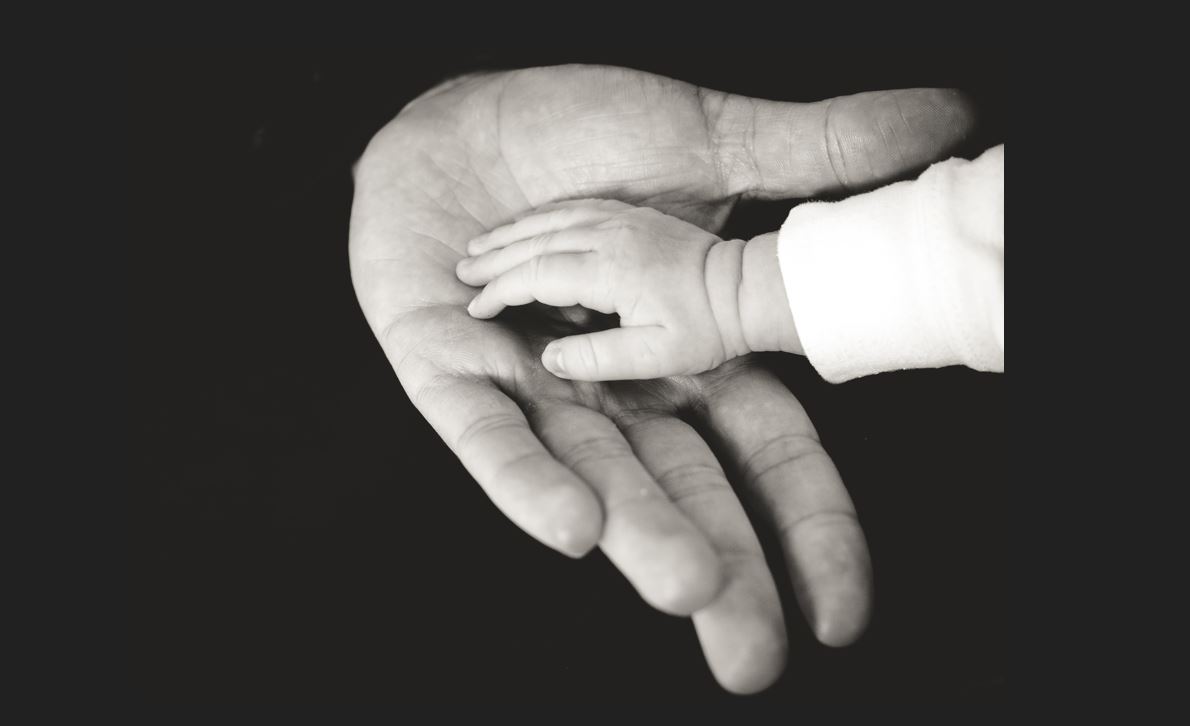