Some argue that language is the greatest invention of humanity. Language enables the transfer of complex thoughts between humans, allowing for shared creation and advancement. One would think that the ability to convey complex messages would lead to better communication, resulting in understanding and tolerance, but it is clear that this is not the case. Language is simply a function used for conveying messages that reflect the multiplicity of opinions. However, pluralism does not mean tolerance. Pluralism is a multiplicity of worldviews and tolerance is a value that allows for the openness of dealing with an opposing worldview that is difficult to digest. Tolerance does not force consent but requires some modesty in the recognition that no one has the monopoly on truth and justice.

There is a field in philosophy called philosophy of dialogue. This philosophy claims that everything (not just a conversation) starts with a relationship between two (multiple) individuals. You cannot become yourself unless there is another person other than you. And it’s not just related to humans – the identity of the self requires things other than the self. The “other” person/entity becomes the connection to the world. Without the other, there would be no meaning.

What is a dialogue?

Many times a dialogue is attempted between parties, yet in practice there is a multiplicity of monologues with each party arguing its own monologue. Each party arrives with its own stand knowing the other party cannot be persuaded and the sole purpose is to express an opinion (this is common in political discussions in the media). The fact that it’s conducted in the format of a conversation creates the illusion of a dialogue. But the whole intention of the listener is not to absorb the messages but rather to plan the counter-argument for the purpose of “winning” the argument when it is clear that there is really no such winner. Such discourse exists in all walks of life. In politics, relationships and workplaces.

On the other hand, one can describe a situation in which a person arrives to a discussion with the range of their opinions, desires and beliefs. Yet, the person is open to hear what the other has to say, allowing ideas to penetrate into their heart, opening up and seeing if and how their mind is changed as a result of the encounter. This kind of dialogue creates something in a person and changes them. And in this way, the identity is influenced and shaped. Such a dialogue has the risk of losing oneself and becoming a copy of the other, but it has the opportunity for real learning and growth.

But this type of dialogue is difficult and there are barriers that prevent it from happening,  especially the ego, which blocks the ability to listen, fear and the threat of a change.

It’s interesting to note that technically humans are very tuned in to the sounds they hear. Human expression using language is by itself inconsistent. We produce (as we speak and make arguments) about 300 syllables a minute in normal conversation with fast tongue and mouth movements, which makes the sounds uneven and sometimes difficult to understand. In order to understand what is said, we need to separate the sounds and connect them into words and sentences in order to make sense of the mix of sounds. Sometimes the sound of the syllables involve more sounds (such as a smirk or laughter) that disrupt the sound mix even more.

In addition to this complexity, sometimes words use identical sounds to express different meaning. In the Chinese Beijin dialiect dialect, the sound “yi” can stand for 215 separate words. The Chinese people overcome this with raising or falling pitches to vary the sounds. Technically the brain allows a very subtle identification of sounds. For example, in standard listening mode in English, the human brain is able to distinguish between “that’s tough” and “that stuff”, between “I love you” and “isle of view” and between “gray day” and “grade A”. (This data was taken from the book “Mother Tongue” by Bill Bryson, Chapter 6). Although the brain possesses amazing abilities to parse exactly what is being said, the ego blocks the real hearing of the logic that is being argued, preventing internalizing of the message and triggering the individual to shoot back sentences to “win” the futile argument.

Language in this respect is merely a tool to provoke and polarize, failing to bridge and communicate. A common language in the literal sense is just a tool, but in the figurative sense, a “common language” is a necessary condition for a true dialogue.

When we say the sentence “language is just a tool”, a personal association may be created about the concept of “tool”, something perhaps in the orientation of a tool related to physical labor. A thought is implanted merely from the use of the word “tool” – association. It is something unique that exists in language and words that is very much connected to thought and imagination. That is why the use of certain words may be offensive, but at the same time, the use of certain words may be uplifting and exciting. Language is definitely not just a tool; language creates entire worlds of literature, poetry and creativity, culture, and emotions.

J. R. R. Tolkien, referring to the connection between religion and fantasy literature, referred to human creation in the image of God and said that the likeness to God is the ability to imagine and create using words. Only humans are able to imagine and create with words. As God created the world with words, man (called by Tolkien a sub-creator), created in the image of God, creates imagined worlds in fantasy stories. The imaginative exercise, according to Tolkien, does not drive people away from religion but is the height of man.

C. S. Lewis brings another idea. When Lewis was drafted for World War I, he described boarding a train with a book he just bought, “Phantastes” by George McDonald (a sci-fi book about a fairy and dream world), about which he later said that the book baptized his imagination. The book had a profound impact on his religious view, mainly concerning the terms of goodness, holiness and the role of humanity in relation to the world. And all of this from fantasy literature – from words and language.

Languages, which are perhaps the most amazing human inventions, have huge potential for transcendence and connection, but words can also be razor-sharp and dangerous.

The first human dialogue is in the Bible. It was not as an interaction with God or the serpent, and did not take place between Adam and Eve. Although they were talking to God, a dialogue between them is not mentioned in the Bible. The first to try to talk with one another are Cain and Abel. It is written that Cain turned to Abel, but it is not specified what Cain actually said. And, the result of this first dialogue was a murder.

The next time one person speaks to another person in the Bible is when Lemekh turns to his wives, also speaking about killing (Genesis 4, 22).

Although the lack of dialogue may cause death, dialogue itself is difficult and sometimes even impossible. And when a dialogue eventually occurs it is not a true dialogue but rather a preaching lecture or a monologue.

It’s interesting to point out that the Talmudic discussion, which postdates the Bible, is based on dialogues. The Talmud is full of transcripts of dialogues conducted in ancient temples. These Talmudic dialogues outline fierce debates, but since it’s a true dialogue, controversy becomes a dialogue rather than meaningless bickering. The Talmudic dialogue is geared for the purpose of clarification of nuances, understanding and then for acceptance. This is similar to a legal debate that reaches an agreed upon outcome.

In order to have a real dialogue, a “common language”, literally and figuratively, is required. In order to have a genuine dialogue with others we need to speak the same language, but also open up to the other party’s words and culture with tolerance and openness. Only then does a genuine dialogue occur with the potential for meaningful understanding and collaboration. 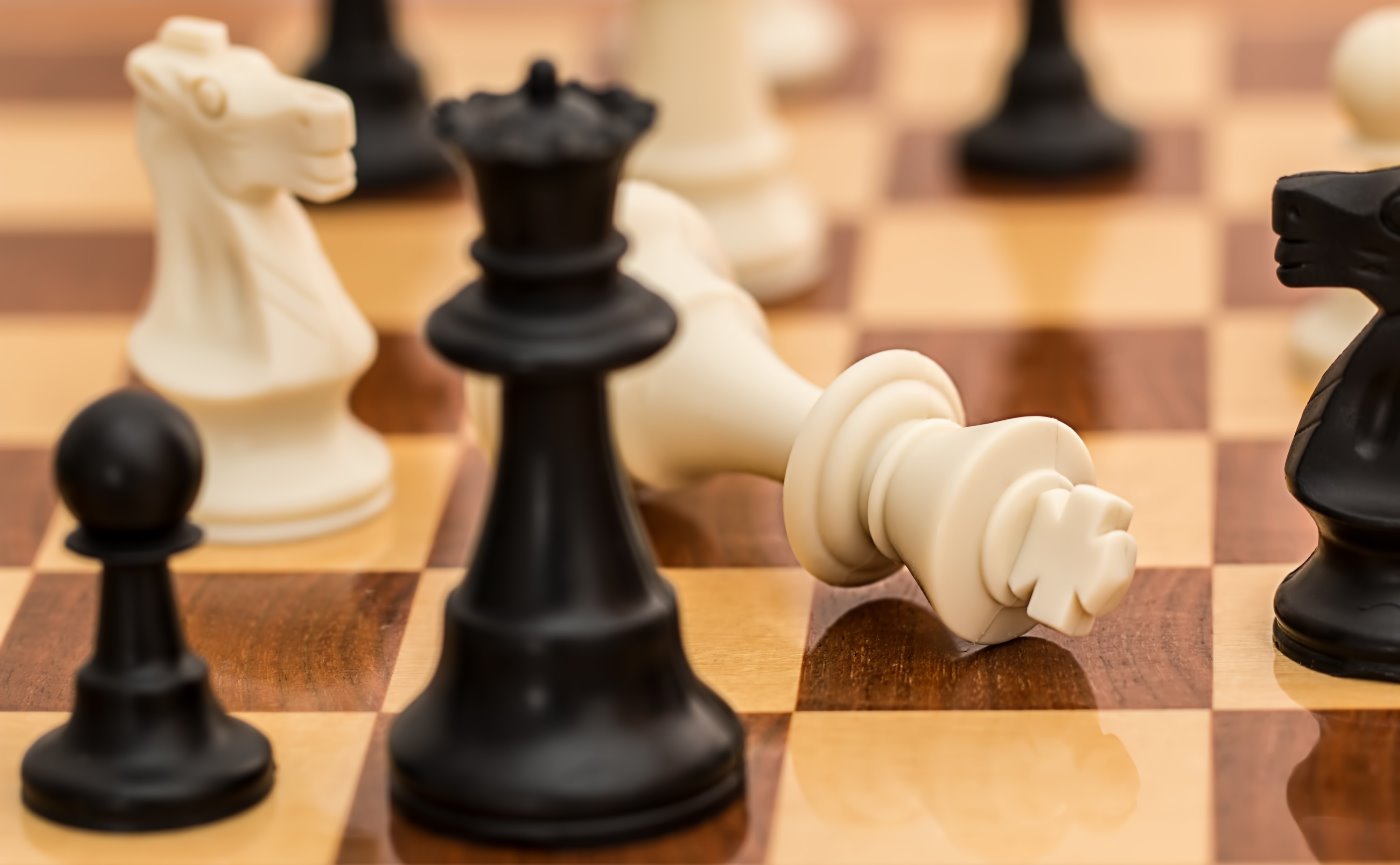