All of us humans, are subject to many cognitive influences and biases. We think our reasoning and judgment are impeccable, but humans in general are prone to errors and biases in perception and judgment for a wide range of reasons. It is recommended to check out the “List of cognitive biases” entry on Wikipedia to get a taste of how biased we are.

In the UK, no matter where you are, the English language can always be heard in a variety of local accents. The Cockney accent is attributed to the low class in London. The accent in Wales is even divided into southern and northern accents, Scottish, Irish accents and many others. There are also various northern accents in the UK, such as New Castle, Cumbria, Lancashire and others. A study shows that British people with a strong local accent, experience discrimination and, therefore, attempt to concealing their local accent to prevent occupational discrimination or to improve the first impression that they make. Unsurprisingly, most of the top job holders in the UK have a standard accent – the Queen’s English, and they are often accused of not speaking the same language (literally and figuratively) as the ordinary citizens. Similar to discrimination based on gender, race and age, there is discrimination on the basis of accent – accentism. It can be said that in the modern world, class (classism) is perpetuated by the accent, establishing discrimination based on status, irrespective of professional, academic or economic achievements. A strong local UK accent is automatically classified as working class, so it is not  surprising that more and more young people are trying to get rid of the local accent. However, there are those who regret it later, regretting the disappearance of a local unique culture, expecting society to stop labeling and stereotyping on the basis of superficial attributes. We all have an accent and no one accent is more equal than the other. But in practice, an accent acts as a marker, specifying who belongs and who does not.

Language does not belong to anyone, not even to native speakers. Its aim is to share and connect. The accent is merely the native language resonating in the second language and does not affect the speakers’ ability to communicate with each other.

New York universities have a large number of foreign undergraduates. It’s common to find flyers advertising accent reduction classes. Why? To sound local? What exactly does that mean in terms of New York’s diversity? The amazing thing is that one of the first matches in Google’s search for the term Accent Reduction Class was an ad for eliminating the New York accent….

This could be added to the list of biases mentioned above – it’s not the words themselves that shape consciousness but external elements (the accents) that shape the discourse.

Accent discrimination is, of course, not unique to UK English. Accent stereotyping is everywhere and in all languages. The French accent, that for some reason is considered the sexiest accent, consists of many different accents depending from which part of the country or the world you the speaker comes from. Linguists claim that there are several hundred distinct accents to the French languages. This is due to the spread of the French historic linguistic diversity that left traces of regional accents. Some accents and related vocabulary are more expressive in emphasizing cultural differences. The mocking and discrimination against some French accents reached a point that lawmakers in France drafted legislation to fight against it.

Similar to regional language extinction, linguists claim that regional accents will disappear as well. Therefore, linguists started preserving and recording the wide range of French accents. You can click each region on the Speaking atlas of the regional languages of France website to hear the incredible diversity that will gradually disappear from our world.

Assigning value to people based on their accent is subjective. For example, most of the people in the world are unable to tell the difference between the different variations of French accents, other than saying it all sounds sexy. What does this really say about us? 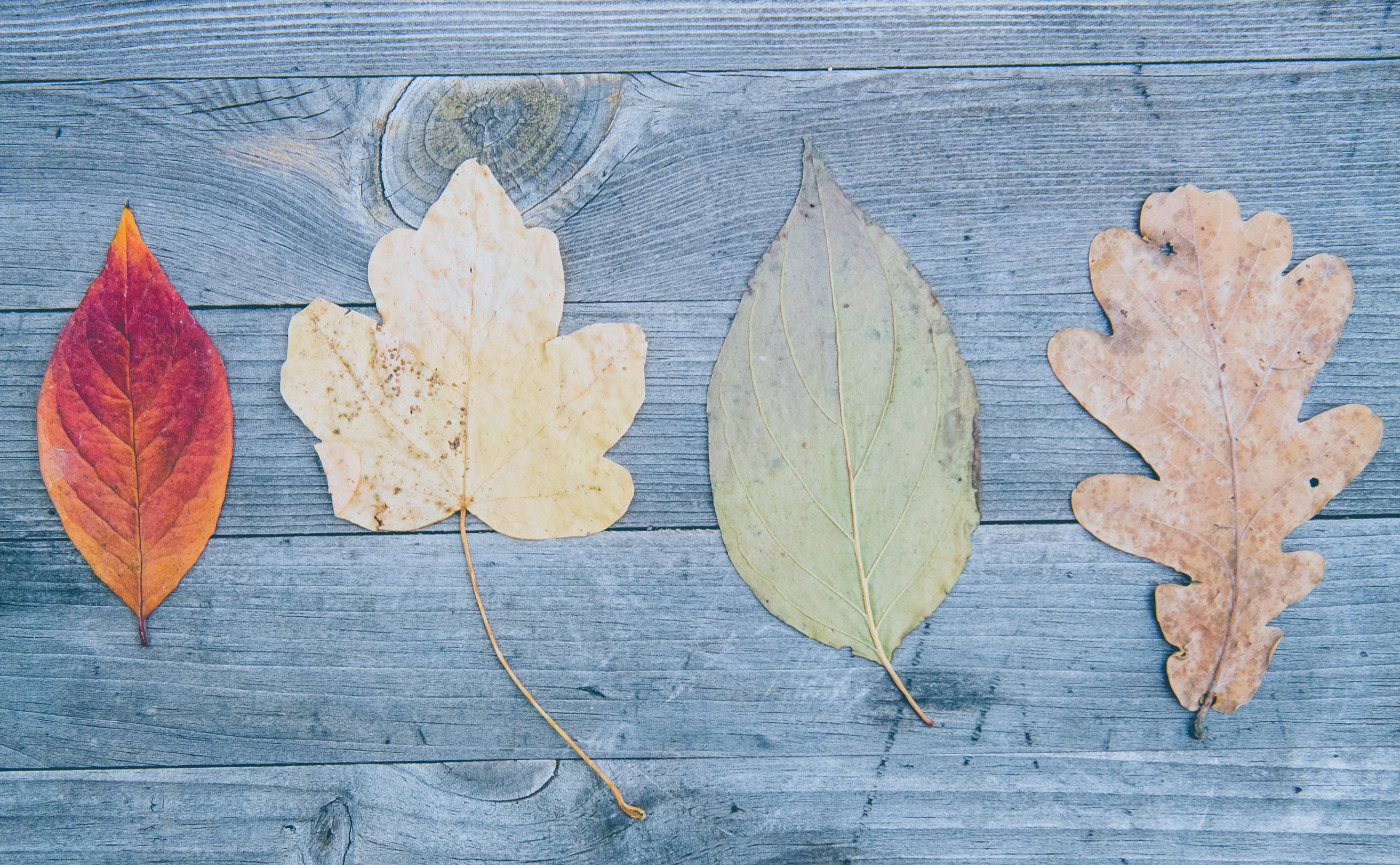