We are in the midst of a communication revolution. There has been no precedent in history of such rapid evolution. A similar revolution, one of the greatest inventions of the previous millennium that had a worldwide impact was the invention of the printing press.

The distribution of relatively low-cost books significantly increased literacy, which further increased the demand for books. Literacy amongst the general public also enabled education for the lower class of society.

The distribution of books had a religious impact in that it enabled the creation of religious reforms and direct communication with the believers. Publishing of royal notices and decrees became simpler and strengthened the bond between governments and the individual citizen.

Beyond that, the early printing press in national languages ​​such as English, German and French, resulted in the enrichment of languages ​​and their uniform use, cultural cohesion, the strengthening of nationalism and the creation of a uniform literary language.

The printing press revolution took place in the middle of the 15th century and in the context of that time it was extremely rapid. It is, obviously, very far from the pace of the change we witness today, but it was fast. Elizabeth Eisenstein in her book “The Printing Revolution as an Agent of Change” describes how the information revolution began with the invention of the printing press from which an entire History of Books discipline evolved.

Why was this invention so successful in Europe especially in Central and Western Europe?

It is customary to say that necessity is the mother of all inventions.

Some inventions were adopted in one culture and not in another. For example, gun powder in Japan. Firearms arrived in Japan from China as early as the 13th century and were not adopted until the 19th century.

In Russia the printing press was late to be adopted and was used only as a tool in the hands of the government and the church and not in the private market. The Islam territory did not allow the use of the printing press for the Arabic language until the end of the 18th century although it allowed printing in its territories in other languages.

The invention of the printing press is a step in a long process of human communication across space and time. It began with the invention of writing in the fourth millennium BCE in the country of Sumer and at the same time in Egypt. Writing started initially on tablets and gradually on scrolls and books appeared sometime in the first century AD.

The medium on which it was written was papyrus produced from a plant called Cyperus. In Europe and the Middle East it was parchment made of animal skin, which was both an expensive and time consuming operation. In East Asia, printing was used before Europe, as early as the late sixth century in the form of block printing.

A necessary condition for the development of the printing press was the invention of paper, which came from China through the Muslim empire as early as the 11th century. During that time books were copied in monasteries in copy rooms called Scriptoriums.

In the 13th and 14th centuries some Scriptoriums existed outside monasteries by professional copyists, mainly for holy books, but also literature and science.

The first printed products preserved today came to us from the printing press invented by Johann Gutenberg, who is considered the inventor of the printing press, although he was not the first inventor. The first book from Gutenberg’s printing house was the Bible – the Bible and the New Testament in Latin (the Vulgate), which was completed in the autumn of 1454.

Within a year, 180 copies were printed and sold out before they were completed. The first 50 years of printing is called the Incunable (printing cradle period) in which 250 copies of 40,000 book titles were printed per edition, a total of about 10 million books were distributed in the first 50 years, compared to tens of thousands of books written in Europe since the beginning of writing.

And already in the very early stages books were published with illustrations made using wood and copper engravings a technique that evolved very quickly.

The printing revolution is not just about books, but a variety of products, such as several-page pamphlets that included illustrations, and forms such as Indulgence forms that ignited the Reformation. Indulgence forms, which were issued in exchange for a donation, became a mechanism for the church to offer the donor forgiveness.

This invention had far-reaching implications in a wide range of fields. History can be divided into the periods before and after the invention of the printing press.

The availability of low-cost accessible pamphlets and books increased literacy.

By the year 1500 about 90% of the printed materials were in Latin but gradually printed books became available also in the local languages spoken by the common people. Writing in local languages led to the standardization of languages and thus towards 1600 at least 65% of the printed products were published in the ​​spoken languages. Gradually many book collections were established including many public and private libraries and bibliomania was ignited.

Although there was an initial debate about printing of Hebrew text (the language of the Bible), it was very quickly permitted and even required.

The scientific impact was also significant. For example, before the invention of printing, images of anatomical information about the human body were available only to doctors who could afford it. But after the invention of the printing press detailed anatomy books were printed with many illustrations available to all physicians.

In the political sphere, all revolutions require communication. And the ability to produce announcements and awareness enabled revolutions to spread across vast areas in a short time.

Authorities who benefited from the printing press very quickly realized its power as well as the danger posed by it to the stability of the government and as a result censorship emerged. The ecclesiastical censorship, such as the Index Librorum Prohibitorum, which included a list of books banned from distribution by the Catholic Church.

The printing press also allowed for the spread of lies, such as the great witch hunt and what is known today as Fake News, which is much more common nowadays in the digital media revolution.

Pamphlets that delivered new gradually evolved into a weekly and daily press that became widely available in the 17th century.

Why was the printing press so successful at that time? Apparently, it was a combination of factors, such as the demand from the church and from the universities that were growing. The Renaissance culture created its own demand and of course the Reformation that began with Luther that would not have succeeded without the printing press. It accelerated the printing of religious controversy literature and engaged in the distribution of books to its believers because the Protestant Reformation is based on the notion that believers must read the holy books themselves.

Beyond that, two other important things occurred in Europe. One is the political split into many political units with very little central power that did not exist in China or in the Muslim territory nor the Russian Empire. In addition, a new bourgeois class was formed in Europe, a class of artisans, merchants, bankers, skilled workers who accumulated a little money and leisure time with the opportunity to read literature, science and news.

The translations of the Bible into European spoken languages not only deepened the religious faith but introduced the lower class of the European population to the concept of nationality and the chosen people, which ignited the development of nationalism in Europe and perhaps the beginning of national consciousness. The reformation together with the main argument of the Protestant faith – Sola Scriptura – that faith is inside the Scriptures and each believer should be able to read the Scriptures, made it necessary to translate the Scriptures into the spoken languages.

The printing press created a linguistic unity. The translation of the Bible into German was influenced by the dialect spoken in the area were Luther lived and became the Hochdeutsche, the high German language, that became the standard for proper German writing. Similarly, the Italian dialect of Florence became the uniform proper Italian as a result of the printing press. It did not eliminate other Italian dialects, but it united the writing style and influenced the rest of the dialects. Thus, the printing press was setting the tone for the written language standards and related culture. 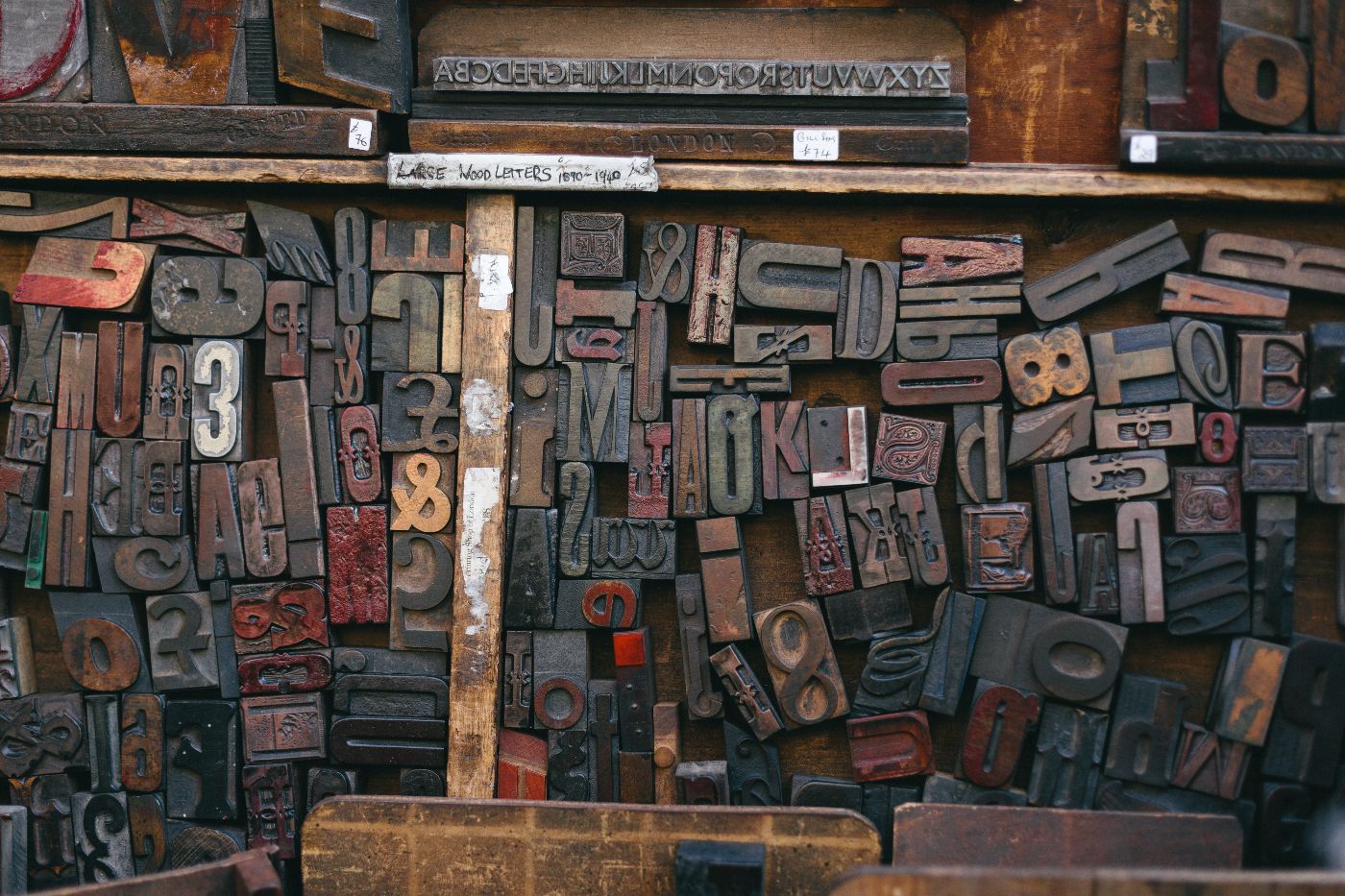