We mentioned in one of the previous posts that language is an interesting concept by which one person can transfer thoughts to sound or text. And then others, by use of audio or visual sensors, are able to transfer these senses back into thoughts. The amazing thing is that this ability enables the transfer of abstract and complex ideas simply through sound (or a combination of characters in a written form). Humanity has been using this ability since ancient times to persuade and to motivate action for educational, business, and political needs.

This art of speech, conveying messages and persuasion using language is called rhetoric. Rhetoric and the art of argumentation have evolved greatly throughout history because mastery of language as a force of persuasion allows people to achieve their needs and wants.

Persuasion is an emotional rhetoric form that appeals to the emotion, while convincing is a logical form of rhetoric that uses logical and pseudo-logical arguments. The person wishing to convince wants to prove the truth in the arguments, while the emotional persuader seeks to obtain the consent regardless of the truth.

Usually a debate process, attempting to change or influence opinions, is an emotional event that combines mental and emotional efforts – both logical-based convincing as well as emotional-based lobbying and persuasion.

Emotional rhetoric aims to creatively invoke a certain mood that will lead to agreement. Socrates argued that an audience can be influenced by emotional appeal without making logical arguments, using figurative language, exaggeration, cliché, irony and blunt language. Sometimes using high-level language or sophisticated technical terms produces the image that the speaker is professional and versed, thus creating a bias of reliability and objectivity of the speaker.

Study shows that the use of precise and high-level syntax combined with literary expressions and impressive quotes may have an implicit effect on an audience that will more likely associate what they hear with an absolute truth. On the other hand, using low-level language expressions may have a negative effect on an audience and produce a bias that blocks the adoption of truly logical arguments.

Here is an example from our experience in the translation field that shows the impact of language quality on the business reality:
About eight years ago, we started a business collaboration process in the eCommerce field. A portal that listed products for sale on online trading websites (eBay, Amazon, Alibaba, etc.) were considering whether to translate the Product Description into the target language (when listed in non-English websites) or leave it in English. For example, would it be beneficial to translate a product description listed on eBay Italy, eBay Germany or eBay France into Italian, German and French respectively or leave it in English? Or, in other words, does language have an effect on the listing efficiency (quantity of bids or actual sales) of the product?

To this end, a test pilot was carried out in which a mobile phone was listed for sale on eBay Germany in three different listings – in fluent German, in poor German and in English (we did the same thing on eBay France in French). What we learned from the pilot test was that the higher the local language quality, the higher the listing efficiency would be. This is because buyers associate language quality with product quality. That is, the use of high-level language increased trust and consequently sales.

[Interestingly, today, things are different. Describing a product written in poor language does not necessarily have a negative effect. The widespread use of machine translation has taught the average buyer that there is no relation between the quality of the language and the quality of the product or seller. This is not related to the translation of the payment policy or product return policy where there is still a demand for quality translation, not for the sake of improving listing efficiency but in order to avoid problems that may arise from the language nuances or mistakes with the customers.]

The example above shows that rhetoric appeal is influenced by language quality and affects the promoting of the purchase of one product over another.

The first evidence of rhetorical research appeared during the middle of the 5th century BC, when a person named Corax of Syracuse discovered that the success of prosecutors in the courts was attributed to their power of persuasion. And, so, he began to develop the basics of rhetoric and speech theory. It was then spread by the Sophists who claimed that the truth was relative and that all means of persuasion are legitimate. Later, during ancient Greece time, philosophers opposed Sophism on the grounds that it hinders the study of truth.

The reputation of the art of rhetoric declined even further with the appearance and increase in political demagogy and propaganda during World War II. While rhetoric appeals to emotion, demagoguery does not encourage reason and its purpose to excite and to lead its actions thoughtlessly using symbols and slogans.

The art of persuasion deals with how to achieve goals using only words. Aristotle in his book on rhetoric argues that rhetoric is the art of identifying the means of persuasion available to us. Aristotle’s rhetoric study is also related to time. While argumentative rhetoric is based on facts and judgments about the past and the present, similar to the analysis of a crime scene, there are rhetorical appeals about the future, such as a political debate aimed to drive change by describing future outcomes, or persuading a child to study now in order to reach an achievement in the future.

The decision about which rhetorical influence method to use depends on the audience and the goals. Aristotle also sought to improve resilience against rhetorical biases by consciously exploring which rhetorical method is applied on us by the speaker.

During each important conversation we conduct, whether it is business, social, family related or political, we should be aware of the tools of rhetoric that could assist us in achieving our goals and prepare accordingly. It is advisable for any speaker to determine the appropriate rhetorical appeal according to the circumstances and the background in which things are said. Who is the target audience? What are the accepted norms and values ​held by the audience? And, of course, what are the speaker’s goals? (principals formed by Del Hymes).

All of the above will help us, as listeners, become more aware and avoid falling into rhetorical biases. 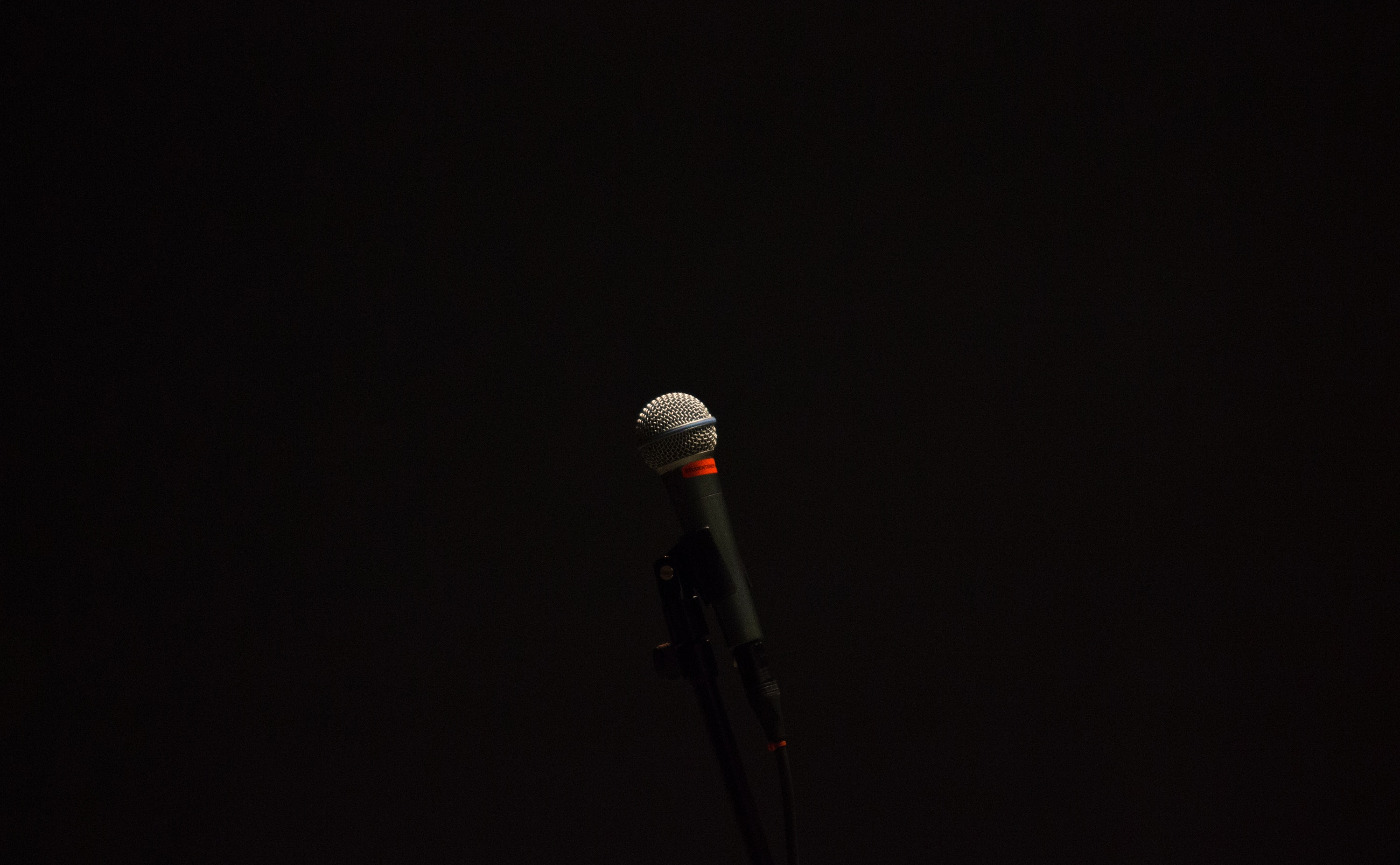