Apparently, all of us, regardless of language, are transmitting messages and being an excellent speaker entails more than speech itself. The messages are conveyed by hand movements, body movements, and facial expressions, all of which are equally significant in conveying messages and influencing audiences.

There are universal hand movements, such as tapping with the index finger on the back of the wrist which indicates the question of “What time it is?”. There are universal expressions that express joy or alternatively fear, and indeed non-verbal communication is very present in human encounters and is even called a language – the body language.

When humans encounter one another they, unconsciously, decide in a fraction of a second if the other person is a friend or a foe. This is done simply by watching the body structure, posture, movements and facial expressions. And based on behavioral evolution instincts, a decision is made, whether or not to make contact or perhaps withdraw from contact because of a suspected risk.

There are three main universal signals that make the primitive brain profile a person as a friend rather than a threat. An authentic smile, or simply flashing eyebrows, which signals familiarity, or opening hands, which is a welcoming gesture that signifies sincerity and that we come in peace. When all three gestures are combined, it immediately eases the tension and creates a subconscious connection with others. It is an unconscious profiling we all do and it is amazing how superficial it is and yet how strongly it’s embedded in our minds.

Humans are evolutionarily designed to identify threats in order to avoid them, and positive opportunities in order to connect with and exploit them. All other encounters, which are the vast majority, are determined to be neutral, and the mind becomes indifferent to these neutral encounters. Most of our encounters are marked by the primitive brain as neutral and this is why we tend to divide into and join groups that are familiar to us and do not welcome behaviors that are perceived as strange or unfamiliar. As a result, we may miss opportunities to meet and engage with new people who could potentially benefit us, only because of the automatic evolutionary behavior of the brain.

A study that requested its participants to examine a video (without audio) showing doctor-patient interaction (mainly body language) and rate the physicians’ behavior was able to predict which physicians would be sued by patients more than others, although there was not necessarily any flaw in their behavior – all just by examining their body language.

There is a well-established study called the Face-in-the-Crowd Paradigm demonstrating that threatening or angry faces are detected more efficiently among a crowd of faces than happy or nonthreatening faces. The reason for this is probably evolutionary because the angry face indicates danger and therefore it is identified faster. However, some people consistently recognize the smiling face faster than others and some identify the angry face faster than others. These findings are evident in all types of populations for a wide range of demographics, personalities, and more.

However, a study conducted by John Hibbing of the University of Nebraska showed a correlation between how quickly people spot emotions to political views in the United States. This study showed that conservatives respond much faster on average to angry faces than liberals. And on the contrary, liberals respond faster to smiling faces than conservatives.

This study measured how people react to stimuli while viewing happy or threatening images and was able to predict very easily political views by applying fMRI and neuroimaging readings to individuals viewing those images. All this and much more is discussed in the book “Predisposed: Liberals, Conservatives, and the Biology of Political Differences” and the essence of the book is that there are biological biases to political views.

Responsive reactions and judgment to body language and facial expressions have evolved to protect us and is done in fractions of seconds but sometimes it causes fear or indifference, which prevents us from having useful social and business engagements and may even determine our political orientation. The truth is that all of this is an indication of how unevolved humanity really is. We all think we know something for sure while, in fact, we are simply reacting biologically and then we rationalize our behavior later.

It is pretty clear that nonverbal communication has an impact on how others think about us, but can our nonverbal behavior affect us so that if we only change our body language and facial expressions it will affect us and maybe others too? The general opinion is that it does. If we force ourselves to smile it will affect our sense of joy. Maybe it happens because it radiates to the environment that smiles back, but it definitely does. Similarly, standing upright radiates self-confidence that is radiated back from the environment.

A study by Vanessa Van Edwards investigated TED videos and found that body language, especially the hand movements in the videos, is the main factor for the virality / popularity of the video. The study also examined the content as well as the presenters’ body language, clothing, voice and more.

It turns out that the body part that attracts most of the attention is the hands. Perhaps this is due to an evolutionary remnant of the past where humans were programmed to always look at the arms to check if they were carrying weapons or were bare – indicating if the encounter was social or a type of confrontation. The more hand movements, the more popular the video became. The speaker’s confidence is conveyed through the movement of the hands and increases the message attracting the audience.

Some people have this primitive brain ability impaired. People with Asperger’s syndrome, whose evolutionary ability to detect nonverbal behavior is impaired, and they are taught the characteristics of nonverbal communication. The interesting thing is that a person with Asperger’s syndrome is the rational one, while the rest of us, possess the human nonverbal weaknesses and related biases.

On the one hand, we should be more rational and listen to the language and content itself rather than be dazzled by the body language and formulate prejudice. On the other hand, it is important to read the nuances that are not conveyed in the language to be able see the overall big picture. Therefore, it is advisable to process all information transmitted with speech and body language while being critical to the primal aspects in order to avoid predisposition and prejudice that may cause us to miss on potential social and business opportunities.

“Homo sum, humani nihil a me alienum puto”, or “I am human, and I think nothing human is alien to me.” (Publius Terentius Afer) 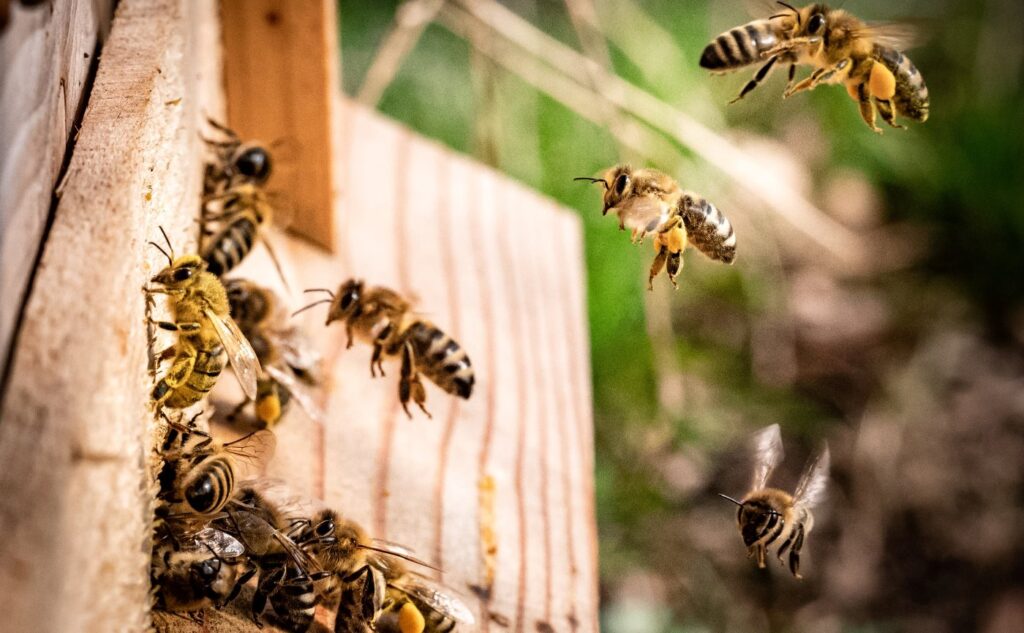 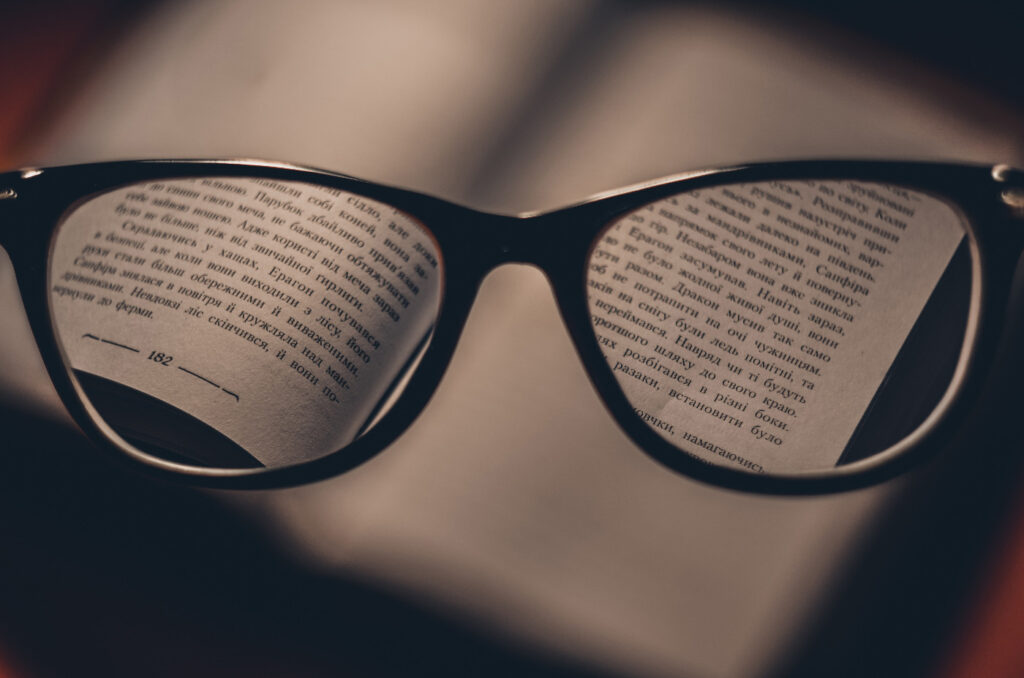