Languages ​​evolve for the support, the survival and the development of humanity. At the same time, there are languages ​​that are considered divine works or sacred because they were created by God or are used for religious worship or study.

When language is associated with religious worship, believers begin to associate sacred attributes ​​to the language. As a result, concerns are raised  about translating  the sacred text, for fear of untrue interpretations that may cause a division in the religion (which has indeed occurred throughout history). It is much simpler to maintain the uniformity of the religious message with a single language, as the one true and only source. Therefore, the trainers of the clerics over the generations insisted on a uniform language that gradually strengthened the uniqueness and sanctity of the divine language. In addition, the use of the sacred language restricts access to the mysteries of the religion only to selected scholars, increasing their prestige in the eyes of the masses.

There are dozens and perhaps even more languages ​​that are defined as sacred. The most prominent are Sanskrit, Latin, Greek, Hebrew and Arabic.

The Sanskrit language, which originated from the ancient Indo-European languages, is a language used mainly for ritual and religious worship, as well as for poetry and science. The language was never a spoken language and mainly used for writing. To this day, the language is used to recite mantras and to study ancient texts. Sanskrit is very rich in describing abstractions and states of consciousness that do not exist in other languages. In fact, many Sanskrit words, such as yoga, nirvana, karma, mantra, etc. have become common in a wide range of languages.

Latin is the sacred language of the Catholic Church that evolved differently than the standard Latin as a designated language of worship, and many writings of later Christianity were written in this language.

Both the Greek and Latin sacred languages were the empires’ formal languages (Greek and Rome respectively) of their time.

Islam believes that the Koran descended from the heaven in pure Arabic language. Therefore, classical Arabic literature has a special status in Islam, and it is considered inappropriate to translate the Koran into other languages ​​because it may change the divine message. Since most of the Muslims in the world today do not understand Arabic, the Koran is translated, but it is only considered as a commentary rather than an actual translation. Despite its special status, classical Arabic itself is not perceived as sacred in Islam, such as Hebrew for the Jewish religion or Sanskrit for the Hindu religion.

The Hebrew language, despite its being a living spoken language, is perceived by the religious Jews as a sacred language, as the language of creation and the language of the Torah. Even the form of the Hebrew letters themselves has religious significance. Hebrew, which was a dead language for two thousand years and was used only for religious purposes, was suddenly revived at the beginning of the 20th Century.

So, what makes a language sacred? The believers will answer that it’s sacred because it’s created by God. Critics will say that nothing has an inherent divine property and only we humans are the ones who assign divine properties to things.

Jorge Luis Borquez – an Argentinian writer – said: Every book before being opened by the reader is merely an object without meaning. Only after opening and reading the book, when it touches the reader’s consciousness, something new occurs, assigning meaning and attributes to the text. In that same sense, humanity assigns meaning to objects that are inanimate or abstract. 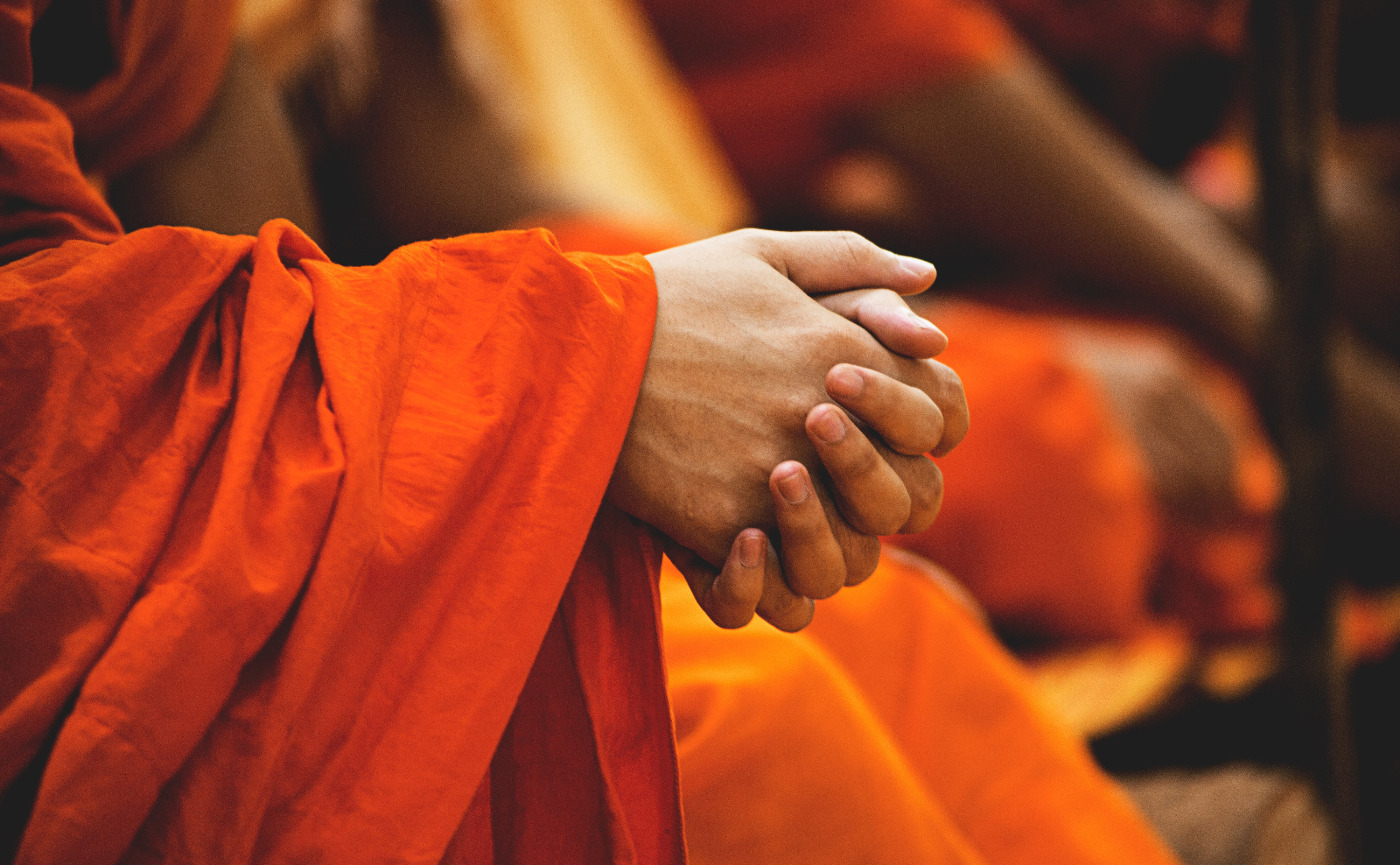