Language, beyond being a means of communication, is the basis for the formation and development of human thought. Interpretation, the study of the meaning of things, has occurred throughout the years of existence of mankind. Whether it is translating concepts of ancient writings or trying to understand the hidden intentions of a modern writer or even when trying to understand a piece of artwork, we are engaged in some form of interpretation.

How is an interpretation formed? And what makes one interpretation superior to others? Can this be argued scientifically? These questions are discussed in a field called hermeneutics that explores the rules of interpretation. The word hermeneutics comes from ancient Greek and means to explain, to utter, to translate, and was first used by thinkers to explain the phenomenon of expressing the divine message in human language.

During the Enlightenment period, about 300 years ago, with the development of rationalism, the perspective on the world changed. The understanding that culture and tradition and knowledge itself change over time has led to a change in the attitude towards religious authorities and the formation of different interpretations of ancient scriptures. Suddenly scriptures were interpreted in historical and cultural contexts.

Hermeneutics is simply interpreting or discovering something. Interpretation research combines historical contexts, normative discourse and meaning, which on one hand is perceived as common sense but on the other hand is subjective and controversial.

Reading literature is basically a hermeneutic activity of creating a personal interpretation of the text. The format and characters in the literature invoke previous associations that may even exist in us since childhood, and all the personal context shapes the way we interpret the text. If we study the same text that we read in our childhood again in university, we may learn historical or political contexts in which the text was written that may completely transform the way we understand it.

Even the attempt to understand a present-day event is an act of interpretation. The interpretation is not added to the events but only exist because of the nature of our subjective observation.

And because it all depends on the interpretation of the contexts and agendas, it creates different perspectives on everything. When there are different worldviews, and other cultural contexts, even understanding present events leads, more than once, to different beliefs and ideologies and even increases the controversy.

History and context are always present and form a different interpretation of what is going on around us.

The different perspectives of the overall picture versus its parts create a process called the hermeneutic circle where the more we learn about one perspective we further understand the other and vice versa.

The hermeneutic circle is the interpretive process within which one passes between small and large units (in the text for example) in order to determine the meaning of both.

Is it possible to reach a perfect interpretation? Is it achievable?

We are always engaged in interpreting the events around us through a filter consisted of past experiences and insights.

In Hans Christian Andersen’s “The Emperor’s New Clothes”, the saying “The Emperor has no clothes” illustrates the herd behavior, social pressure, the importance of style and branding succumbing to opinion leader, and the childlike innocence not yet infected with these misconceptions. This is the accepted interpretation.

But one can interpret the story differently—that the truth and fact don’t really matter. We pay a fortune on brand names even though they are manufactured in the same factory in China and only branded differently. We might pay a fortune for a piece of garbage called art because of its branding. The artists’ (tailors) action becomes the essence. Perhaps the interpretation of art is hidden and what the child exhibits is ignorance. The child is blind to a discourse game known only to connoisseurs. The brand and the belief are the essence and are much more meaningful than any fact or truth.

Imaginary beliefs are embedded in us since infancy before we have any defense mechanisms. Thus, the “clothes [become the essence that] make the man”. Even the Emperor’s crown is merely a form of clothing that influences and decides fates. We are all naked in a reality that the child does not really get.

The world’s essence, as George Berkeley theorizes, is perceived in the mind rather than having a material substance. Everything appears and disappears to us through the interpretation of our thoughts.

This could also be an interpretation of the same reality told so beautifully by Andersen.

Hermeneutics today denotes both an activity and a branch in philosophy. As an activity it deals with the understanding of written and oral words and creating rules for their interpretation. In philosophy it goes deeper into the human understanding of language, texts, traditions and even life in general. Hermeneutics deals with the nature of perception, not in the sense of seeing the world as objects and assigning meaning afterwards, but rather every outlook of the world is a holistic inclusion encompassing our history, culture and traditions. Even in our professional life we tend to see the world in the context of our specific knowledge and expertise. Whether it is in the field of science or humanities, it is based on our knowledge and creative imagination, which are very personal and subjective.

Learning is basically a fusion of worldviews that are unfamiliar to us and familiar to us, and the encounter of these two worldviews creates a change that broadens the horizons.

Hermeneutics teaches us the power of language. That language is not only merely a tool but is the basis for the formation and development of human thought.

Hermeneutics is not a relativism that destroys objectivity. The fact that interpretation makes it possible to see the world in different ways does not say anything about the world, but rather that interpretation is realism, critical thinking, and that contexts are essential to the way we understand the world. We do not build the world from our point of view, but the world is revealed to us through our unique perspective.

Finally, hermeneutics is a remedy for fundamentalism. Fundamentalism is the inability to recognize that our most basic self-conviction is mediated through language, tradition and history which might lead individuals and even scientists to suffer from the blindness of the context they exist in. 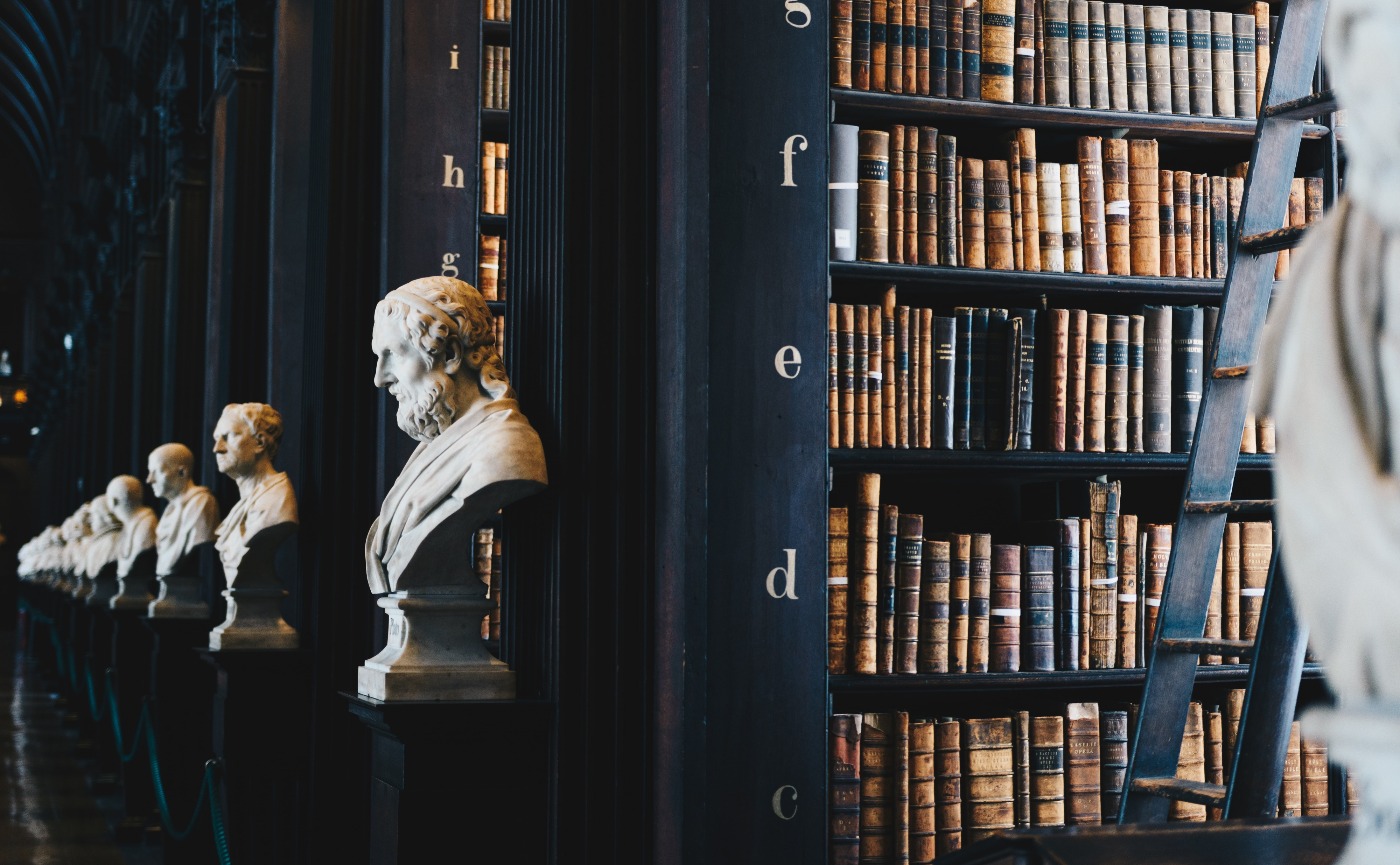