Languages ​​borrow words from each other and during the process, the words change. This migration of words from one language to another is common, with about 60% of the words in English originate from Latin.

Etymology is a branch of linguistics that deals with the study of the origin of word, their history and evolvement. Words are like fossils from which we can learn about life in the past. Research uses ancient texts and comparisons between languages, tracing the roots of the words comparing similarities between the languages. The field of historical linguistics also deals with the classification of languages of the world according to their origin and evolution.

Languages ​​are like a family with parents, children and close and distant cousins.

Etymology is similar to reverse engineering using historical sources to learn about the reincarnation of words from the original language source – known as Proto-Language.

The English word heart evolved from the ancient word Kerd which evolved into Kardia in Greek and Cardio in Latin. The heart is associated with Courage that evolved from the Latin word Cordis. The Latin word Recordari meaning restore to the heart or remember, from which the word record evolved, to preserve memory, from which the word recording in modern English is used for the purpose of saving and remembering data.

Sometimes similar words are formed in English each originating from different sources. For example, the word Two derived from a proto-Germanic word Twai and the word Duo originated from Latin were both derived from an earlier source in the PIE language, which split, underwent phonetic and semantic changes, and entered into English from different directions. Etymologists call these words
“cousins”. Hence, from one ancient word multiple words were created with a similar or identical meaning into modern English. One of the reasons for the multiplicity of synonyms in English stems from such splits.

The thought that maybe now English has so many words and therefore there is no chance of further evolution and additions of words is of course wrong because the process of change never stops in all the living languages. Changing sounds and new words appear, old words take on new meanings. It happens slowly so it is difficult to notice.

A change in the pronunciation of words is also quite common. In modern English, for example, sounds that were once used such as the suffix ought (bought, thought, etc.), or the pronunciation of the letter h in words such as where, which, etc., are sometimes lost. Indeed, today, it is difficult to distinguish between the words which and witch.

No matter what language we all speak it is actually a descendant language of an ancient language that was lost in time. What will English look like in 1000 years or more? Possibly very different than how we speak it today.

With the founding of the United States of America, a question arose as to what would be the title given to George Washington? Some wanted to call him His highness, or Chief magistrate, or Protector of the liberties of the USA or some even suggested King (just the title not as an actual monarch). The House of Representatives insisted that the title must be modest and suggested the title President which then meant someone who presides over a meeting or foreman of the jury, a title of an overseer. The Senate objected claiming that the title President may impair this senior position and representative functions designed to sign treaties and meet with heads of state and kings. Who would take him seriously having such a low title as President of the United States of America? After weeks of deliberations, the Senate did not give in but agreed to accept the title of President for a limited period. There are two important lessons from this interesting story. The first is that there is nothing more permanent than the temporary, and the temporary is often eternal. The second is that the aspiration of the House of Representatives for a modest title has probably failed. Nowadays hundreds of countries are headed by presidents. So apparently the Senate may have won this debate after all.

Words are invented all the time. Words such as defriend, and other modern words enter the dictionary regularly. There is also a phenomenon where words change their meaning entirely over the years. For example, the word awful, that was originally used to describe something full of awe and spectacular changed its meaning to describe something terrible. Therefore, it is possible that reading familiar words in ancient writings does not necessary mean that their modern meaning is the same as it was.

Dictionaries are great resources that are constantly changing not as an authority that shapes language but rather to keep up with the changing language. If a community of speakers uses words and understands their meaning it becomes real even if the word originates from slang or a mistake, despite that fact that people think it does not make sense or unnecessary. It is the usage of words that determines the living vocabulary and not one dictionary or another.

Words have a life cycle like any living organism. There is the stage of birth, evolvement, old age and death. Words also have “genetic” roots from various sources that developed centuries in the past.

Language is rich, lively, and full of the creativity of its speakers. A word enters the vocabulary not because of some formal committee but rather because the speakers assimilate words and new variations into the language and use them repeatedly. 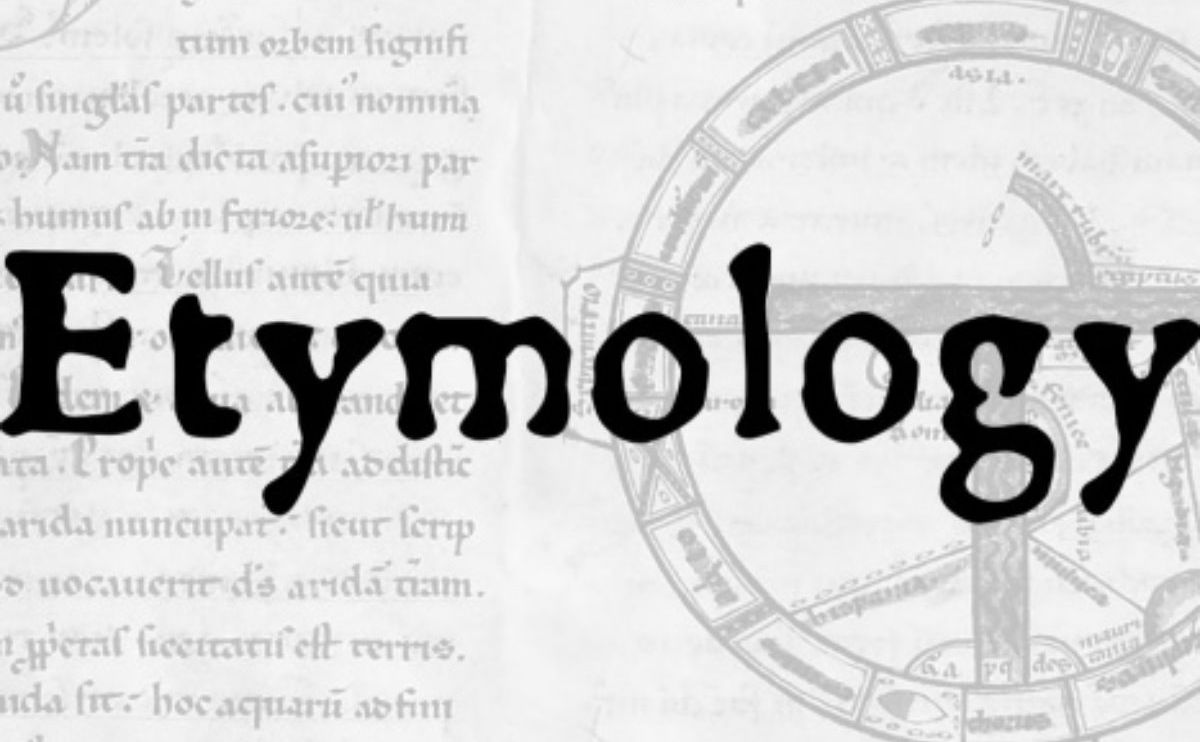