Usually the word “translation” means the process of changing verbal or written content from one language to another. But the word translation is also used more generally as a process of conversion from one form to another. In the technology-related world, for example, one format can be translated to another or from one frequency to another, etc. There are also phrases, such as “translating vision to action” or “translating to success”, that are not related to languages at all.

But it is quite clear that translation has a direct impact on the breadth of education, development and progress. Indeed, investing in translation throughout history has been “translated” into achievements whether economic, political or scientific. One of the most remarkable examples of the effect of translation on global development occurred in an early period in Baghdad that began in the 8th century AD.

By the end of the eighth century, the ruling elite of the Muslim empire in Baghdad had invested enormous capital in an extremely ambitious project, on a global scale and with a huge impact on science. The project included collecting books in many languages ​​ from all over the empire in languages, ​​such as Greek, Syriac, Persian and Sanskrit. The books were collected in the Grand Library of Baghdad and translated into Arabic, which became known as The House of Wisdom or The Translation Movement. The House of Wisdom included discussion groups on a range of scientific topics and in order to overcome the language barrier, the translation movement was created.

The effort invested in finding antique books was immense and bringing desirable books to the Caliph was a particularly lucrative business. The Caliph, Al Ma’mun, obsessively sent couriers to extreme distances to retrieve books he didn’t already own, and anyone who managed to bring new books to the library earned their weight in gold. In the middle of the ninth century, the library became the Grand Library of Baghdad, the largest and most diverse library in the world.

Between the years 750 and 850 AD, some 70 translators were employed earning about $500 worth of gold, which today equates to about $24,000 per month. The translation profession at the House of Wisdom was prestigious and lucrative. In the spirit of religious tolerance of those days, many scholars and translators who worked in the House of Wisdom were not Muslims but rather Christians, Persians and even Jews who made their own contribution to knowledge and culture. During this time in Syria, the ​​spoken languages were Aramaic (a Semitic language close to Hebrew and Arabic) as well as Greek, which was a remnant of hundreds of years of Roman-Hellenistic rule – creating a multilingual population from which learned translators emerged.

This translation effort was the engine that fueled the flourishing of science and philosophy in the Islamic world – a period known as the Islamic Golden Age. The background for this was the economic development in the Muslim empire that controlled vast areas of eastern and northern Africa in the south and Persia and Afghanistan in the north and large parts of western Europe. Taxes arriving from all over the Muslim empire were invested in science, philosophy, religious thought, art, and architecture. All this knowledge concentrated into the House of Wisdom, which gradually became a center of thought and knowledge. Most philosophers of the time leaned and relied on Greek wisdom, and most of the significant philosophical and scientific writings were written in Greek.

Once translated, the books became available to the general public and gradually the philosophy, science, and medicine became Arab philosophy and science. The Translation Movement in the House of Wisdom has been around for over two hundred years and has promoted sciences, such as medicine, mathematics, philosophy and even agriculture and engineering. The translation process has been very rigorous, divided into different disciplines and responsibilities where each discipline is assigned to one person or a group of people.

The relative scientific freedom and the atmosphere of learning in the House of Wisdom have led to great intellectual achievements for humanity. Beyond the monumental work of preserving the classic writings, some of which have been completely lost over the years surviving only in their Arabic version. This golden age of Islam led to many achievements and had a tremendous impact on modern philosophy and science in the Western world. The “Falsafa” as a Muslim philosophical movement developed and fueled the study of Greek philosophy and science. Philosophers such as Ibn Sina and Ibn Rushd played a major role in preserving Aristotle’s works, whose ideas dominated the Christian, Muslim and even Jewish religious thought of the time. Arabic became the lingua franca of science and according to the Stanford Philosophy Encyclopedia, the translation of philosophical texts from Arabic to Latin in Western Europe has led to a change in almost all the medieval Latin disciplines.

In addition, a lot of original work was done in the House of Wisdom. One of the most prominent figures was the mathematician Muhammad ibn Musa al-Khawarizmi, who reinvented the idea of ​​a systematic way of carrying out specific tasks called the Algorithm (derived from a Western mispronunciation of his name) and developed the basis of Algebra (a name taken from the title of his book “al- Jabbar”). In addition, he was among the first to adopt the decimal numeral system from India, which we use to this day (the term Alchemy also comes from the Greek word Khimia for Chemistry preceded by the Arabic definite article “Al”). The scholars of House of Wisdom have worked for centuries to advance the science of geography, cartography, and astronomy. The maps produced by Muslim sailors, along with navigational tools redefined based on Greek knowledge, subsequently enabled the beginning of the era of the great European explorers from the 14th century.

The flourishing of the House of Wisdom was later halted after religious tolerance was replaced by fundamentalism that did not favor science and the arts, preaching this as heresy to the Islam. The House of Wisdom continued to operate until the Mongol conquest, remaining a center of thought and science, but did not restore the heights reached in the ninth century. The Grand Library of Baghdad was destroyed in 1250 leaving almost no trace to its greatness.

The Translation Movement is an example of a civilization that has worked to translate all the writings of entire cultures while making changes and adjustments throughout the process. The impact of this activity has reached far beyond the Muslim world. The process was not coincidental. Huge funds were invested throughout centuries. The reasons were practical. On the one hand, the knowledge of technology and progress achieves strength against enemies, but the knowledge also brings prestige and honor, which could be perceived as far more important. Unlike similar worldwide conquests, the Islamic conquest had a tremendous unparallel impact on the world, especially on the Middle East and Europe, in religious, cultural and language aspects affecting us to this day. The Arabic language, which until the 6th century, existed only in the Arabian Peninsula and the Syrian Desert and, barely written even there, became the dominant language in all areas of the Muslim occupation except Persia.

Today, we take for granted the fact that we have extensive literature in the fields of science, medicine and philosophy, but all of this is thanks to the distant view of ancient rulers who created institutions that led to the development and change of the entire world. Humanity owes a great debt to cultures that have invested in translations and publication of knowledge over the years and indeed other translation movements existed in history, possibly of a smaller scale but just as fascinating. We’ll try to bring their stories in future posts. 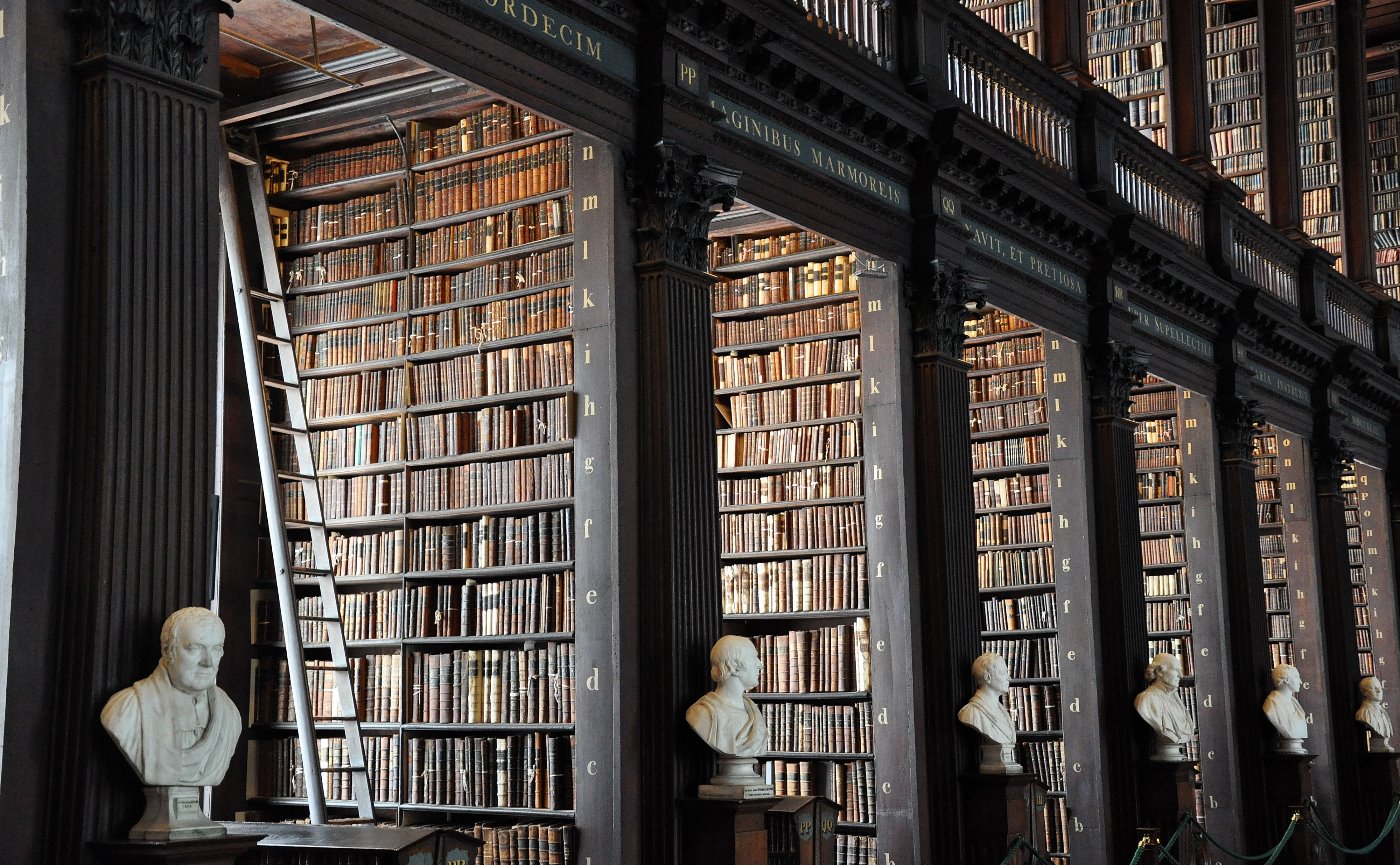