When we hear the word “language,” we usually associate it with a means of communicating using grammar and syntax. However, the term language is used in a range of content domains, such as the languages of mathematics and music. When writing music, a specific language is used; when discussing mathematical elements, mathematical language is required. Some even define art as a language consisting of shape, color, line, texture, movement, composition and technique.

One morning in May 1832, a duel took place in Paris in which one of the contestants was seriously injured and died the following day. The event was not unique to that era beyond the fact that the defeated individual was a 20-year-old young math genius named Évariste Galois who, in his short and tumultuous life, was a political activist, spent time in jail and developed mathematical innovations named after him until this day.

The night before he died, knowing that his chances of surviving the duel were slim, rather than practicing his shooting, he was franticly writing. He did not write a will to his relatives and loved ones, but rather he wrote abstract content that he felt he should leave behind. He wrote new mathematical discoveries.

That night, Galois invented the language of symmetry, which has applications to formal symmetry, stock market symmetry and even science-related symmetry. In two-dimensional symmetry, such as facial symmetry, the concept of symmetry seems quite intuitive, but musical symmetry may be very complex consisting of pieces of musical composition that are repeated in complex structures. Visual symmetry may not be identified instantly and can only be detected with rotation, that when rotated the image becomes identical again.

It turns out that behind all the properties of symmetry there are clear mathematical rules called group theory. In group theory, the symmetry group of a geometric object is the group of all transformations under which the object remains invariant. That night, Galois developed the foundations of group theory that was later developed into an entire branch of mathematics. Once an object in nature is discovered to correspond with the symmetry group structure, then all the symmetry mathematical language and toolbox can be utilized to investigate and explore that object.

It is amazing that abstract mathematical concepts discovered independently by mathematicians find application in nature and become the language most suitable for describing nature. This relates to the philosophical question of whether mathematics is a human invention or a human discovery.

There are many symmetries in the physical world, for example, one sub-atomic particle can be exchanged for another and the forces will remain the same. Symmetry behaves in a way that when an object is transformed it still appears the same. For example, when moving a snowflake 60 degrees, the snowflake will still look exactly as it originally appeared before it was rotated.

The language that Galois invented addresses all symmetries no matter if they are snowflakes, subatomic particles, facial symmetry, or musical symphony – that is why it’s called the language of symmetry because it applies to all the different types of symmetry. It enables the borrowing of tools from the world of particle physics and using them in the symmetry world of the stock market, music, art and more.

Symmetry is identified with aesthetics and it seems that evolutionarily speaking we tend to prefer symmetrical objects. Babies are drawn to more symmetrical faces and the desire to recognize symmetry with perfectness is evolutionary built-in in our mind, on the other hand we tend to recognize lack of symmetry as a defect or a flaw.

Interestingly, history is the result of asymmetry, a change in the monotony of time cycles, and in order to experience a significant bang, a cyclic symmetry of events had to break.

Genius, in a sense, is also a type of asymmetry, where people deviate from the pattern of the norm. A painter choosing to shock by creating a jarring asymmetry and a musician gently breaking the symmetry by a half tone to produce interesting dynamics – a perfect symmetry can be very boring and, conversely, the lack of symmetry triggers variety, curiosity and interest.

On the one hand, the world represents symmetrical elements and there is no doubt that there are many symmetric and cyclic events that help in understanding and even predicting nature. But is symmetry more emphasized in nature? After all, there is a lack of structured symmetry in the world, perhaps what we see mostly in nature is “almost-symmetrical events”, and only us, in our minds, imagine it as more symmetrical and complete.

When we imagine the Tablets of the Ten Commandments, both the visual and the literal form are symmetrical. The ten commandments are symmetrically divided into five ritual duties and five social obligations – the ritual obligations cannot be separated from the social obligations and both share the same religious importance, giving them symmetry. Religious ritual worship must not be performed at the expense of others (the social obligation). This symmetry might even be a lesson about any balance of ideologies, for example capitalism vs. socialism. Breaking a balance leads to fundamentalism that in time may be balanced again.

An interesting analogy to symmetry is expressed when we think of the dimensions of time. Being part of the natural world, we experience the cyclicality of the seasons, tides, fertility and reproduction – a cyclical experience that “what has been will be again”, and that there is “nothing new under the sun”. Time is passing, but the change is only apparent. It’s a dimension of time that a person is familiar with and can plan for. Although we are subject to the power of nature, we can study it and even predict future phenomena. It is a scientific dimension of time that allows for a sense of security to watch and prepare for what’s coming.

In contrast to this dimension of time, we experience a historical dimension of time. We refer to one-time events, the time that passed since WWII, anniversaries, birthdays, and national events.

While the natural cycles of time give us the feeling of “that which has been is what shall be” and that there is no difference between one winter and the next, between yesterday and tomorrow the consciousness of historical time creates the opposite insight of time of irreversible unique events that pass and never return. In this perspective of time, our lives turn out to be essentially transient and often unstable without a real ability to prepare for it.

In general, we search for repeatability and symmetry for stability and security, while a change in symmetry may indicate an exception and possibly danger.

In any spoken language when we want to describe a number of objects that have a particular attribute in a particular place (for example, the sentence in English: two blue vases in a room) the syntax will describe the location, number of objects and their attributes. It turns out that the order of these elements in a sentence may differ from one language to another. Sometimes the number or location appears after the noun and sometimes before, but in all languages ​​the attribute (blue) will be the closest or attached to the noun (vases), then the number and then the location.

It shows how the human brain perceives the relationship between the elements in a sentence and although the languages seem different from each other, in essence they carry the same structured pattern.

Another phenomenon that links spoken languages and symmetry beyond the well-known types of symmetry, ​​such as structure and repetitions, is that it turns out that linguistic symmetry may even influence persuasion. We expect a certain structure in language. When we, as listeners, get the sense that the linguistic order is clear, reaching the point that we may even be able to complete the sentence in our minds as a result of its structure, it subconsciously strengthens our confidence in the content being said, merely from the sentence structure.

We are prisoners of symmetry, yet we evolved by breaking it! 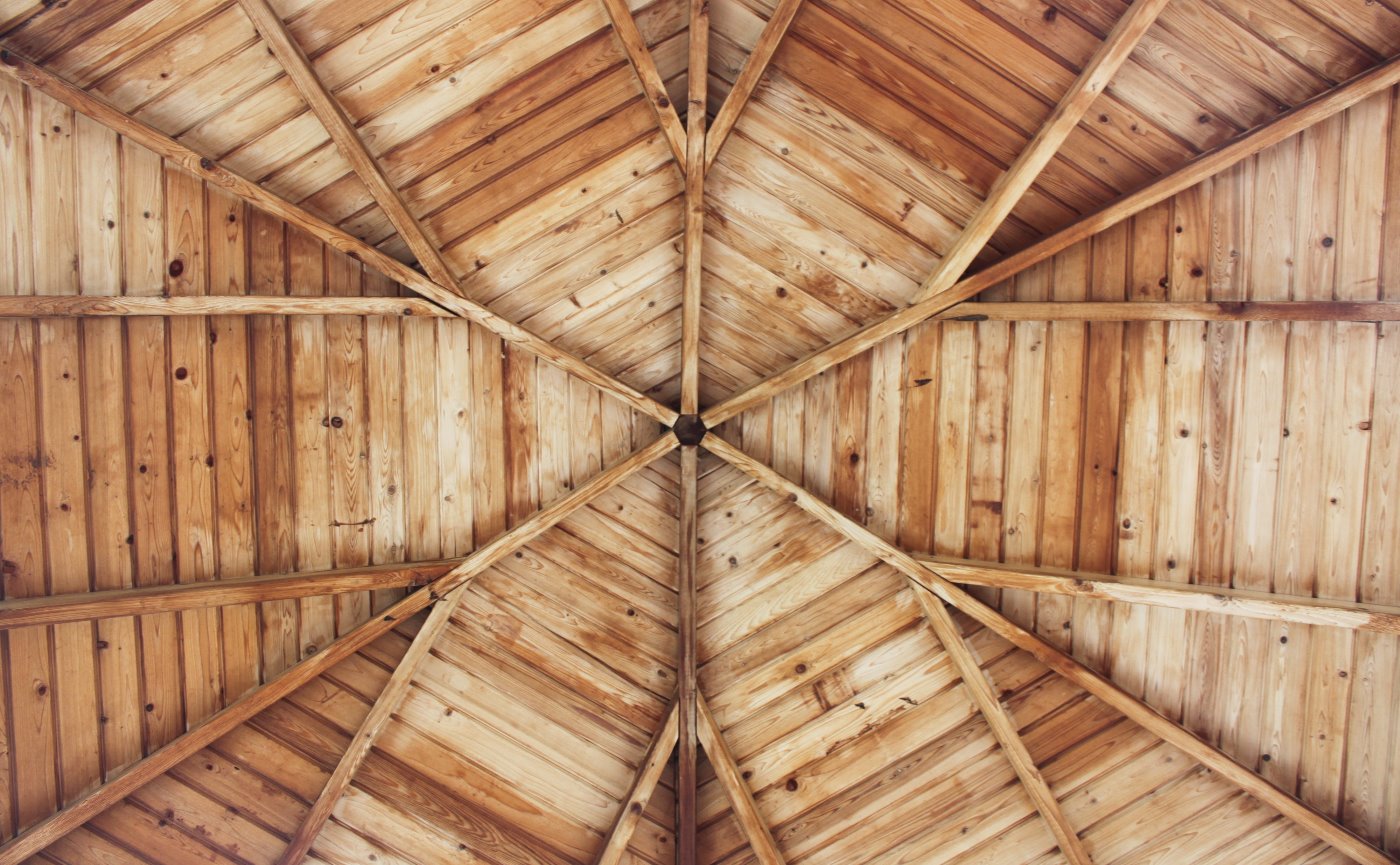