Let’s be a little more mystical. Language creates reality not only by influencing and sweeping away audiences. Words, spells and talismans, according to the believers, have real magical power that can directly change reality, cure illness, win wars and open doors (Open Sesame!).

That is, the syllables themselves (according to believers) have magical powers independent of the meaning attributed to them by the listener.

Sometimes the blessing is not said in speech but is written in a talisman that is carried on the body in the belief that words have a special sacred power to guard from different kinds of evil eyes and troubles.

Even if you do not believe in blessings, curses and talismans, words do influence and create reality – words enable us to rise above disagreements and to connect and bridge the hearts. On the other hand, words might destroy or suppress creativity and cause pain. In the professional life, too, words have the power to promote professional issues and to push forward teamwork to dramatic achievements. It is sometimes amazing to watch a dramatic timeout in a sports game where the coach turns thhe game around not by passing technical instructions to the players, but by only using words of encouragement that totally change the whole picture of the game. Isn’t this proof that words have magic?

Nowadays when we see a metal object floating in midair, we do not attribute this to supernatural mystical forces, and it is explained by the physical forces acting on the body to hold them in the air. But if we’ll see a broom flying in the air following a chanting of a magic words it is immediately categorized as a phenomenon that is contrary to all the natural laws we know. As far as we know, there are no laws of nature that cancel the law of gravity as a result of the recitation of strange syllables changing the laws of physics. But, on the face of it, it’s not necessarily weirder than watching an airplane take off… The only difference is that we’re used to seeing planes take to the air all the time and not used to seeing flying brooms. In other words, if we’d constantly see inanimate objects take to the air using spells, we would simply define it as a law of physics. And just as the gravitational and electromagnetic forces are not fully understood but can predict a multitude of phenomena, so would magic words become a predictable part of nature if they would consistently be observed as affecting reality.

The common definition of a scientific theory (Karl Popper) is such that A- it must be disprovable by criticism and B- it must be verifiable empirically with experiments. And as long as we are unable to show empirically that spells change reality in a repeatable manner, brooms taking to the air will remain a supernatural phenomenon.

But maybe it is possible to prove empirically that spells change reality…?

Let us examine the subject of prayer. Prayer is chanted in words, sometimes using holy languages ​​(Hebrew, Latin, Sanskrit, Arabic). The prayer attempts to change reality, and it turns out that over the years many studies have been conducted on this subject. We will return to them shortly. First it should be indicated that there is a different, New Age, perspective that prayer is not defined as a request from a supreme power for assistance. According to this perception, prayer or mantra is a preparation and self-submission aimed at influencing the self-consciousness, not so that something will be done for us but rather for us to do what is right and worthy. Prayer has unexplained power (real or placebo) to heal the praying individual himself/herself. Mantra, according to the Hindu, for example is the repeating of sounds over and over creating energetic reactions and physical immunity. Prayer, in this sense, does not require proof but practice. It brings self-reflection, modesty and simplicity with the power to bring together family and community especially when praying for others. Prayer, in this context, is not a requirement conveyed to God, but is words connecting to the self and the community. Just by reading the same words, just words, over and over again, the change occurs.

Let us return to the studies about the impact of prayer on others – Prayer has been prevalent in all religions and cultures since the dawn of time, with many studies in the field of psychology showing a positive impact on the worshiper himself/herself, which is an amazing thing in itself – maybe a kind of magic… But what about the influence on the object of the prayer? A series of experiments conducted during the last two decades at several universities around the world studied whether being prayed for improves physical recovery from acute illnesses. The experiments used, what is called, a Blinded Experiment method. That is, the praying individual does not know who he/she is praying for and the patient does not know that people are praying for him/her. These experiments showed no conclusive results. However, other experiments such as the one conducted at Tel Aviv University using a blinded method showed significant effect for the use of intercessory prayer on the recovery of patients.

As part of this trend of experiments that showed the positive effect of prayers on patients, an intriguing experiment was performed examining the effects of remote, retroactive intercessory prayer. The study looked at the impact of prayer on patients’ data that were hospitalized four years earlier and more. The researcher argued that the effect of remote prayers on patients should not be limited to the present time because it cannot be argued that God is limited by linear time. The results were not significant, but did show that the length of hospitalization and the length of time for a high-fever were significantly lower for the “prayer group” compared to the controlled group. Therefore, remote, retroactive intercessory prayer can improve outcomes in patients with a bloodstream infection.

Does this research refute the laws of physics as we know them today?

It should be noted that the authors of these articles conducting the study, were not convinced of the results and we’ll not get into this here. This is a controversial issue and as always it depends a lot on the world view of the person analyzing the experiment data, whether to accept or reject it. For every experiment that seems to prove the effectiveness of remote prayers, more counter-articles scrutinize the findings, indicating errors and biases in the research. In this context, too, words have power… after all, what “I” believe in is always rational, natural, scientific, clear, and what “you” believe in is mystical, unscientific or vague. When an atheist reads the Bible, a Jew reads the New Testament, or a Christian studies the Talmud, he/she immediately discerns contradictions and inconsistencies. When you identify yourself with the text that you are reading, you tend to settle and mitigate the contradictions. It is a built-in bias as well as witness to the limit of language.

So, do the experiments showing a correlation between prayers and healing prove that spells and magic words change reality? Probably not, because there might be other reasons for this, and only a very long series of successful and unrefutably empirical data will enable to clearly show that remote prayers do work and only then it’ll be regarded as part of the natural science. But it does prove to be an intriguing subject involving strong belief systems that will clearly continue to strengthen each side’s beliefs.

Words are much more than signs, or combinations of letters. The fact that words have great power is also reflected in other everyday phenomena such as vows, oaths, commitments, curses and requests for forgiveness. It is amazing how these words change reality. Sometimes the use of some words and not others have a decisive impact on success or failure of a negotiation or a relationship. Producing syllables has the power to trigger conflicts and wars, relieve tensions and bring peace. Perhaps the most dominant force in us humans is the mental state that is influenced by impressions of reality more than the reality itself. Words have a decisive effect on this impression of reality, which has a great mental influence that motivates action.

So maybe the language does not have the ability to take objects in into the air (or maybe it does…), but it certainly has the power to change reality and make an impact on the world. When we come to read, write and translate text or even open our mouths to speak we should remember the power and magic of language, its potential benefit or harm. 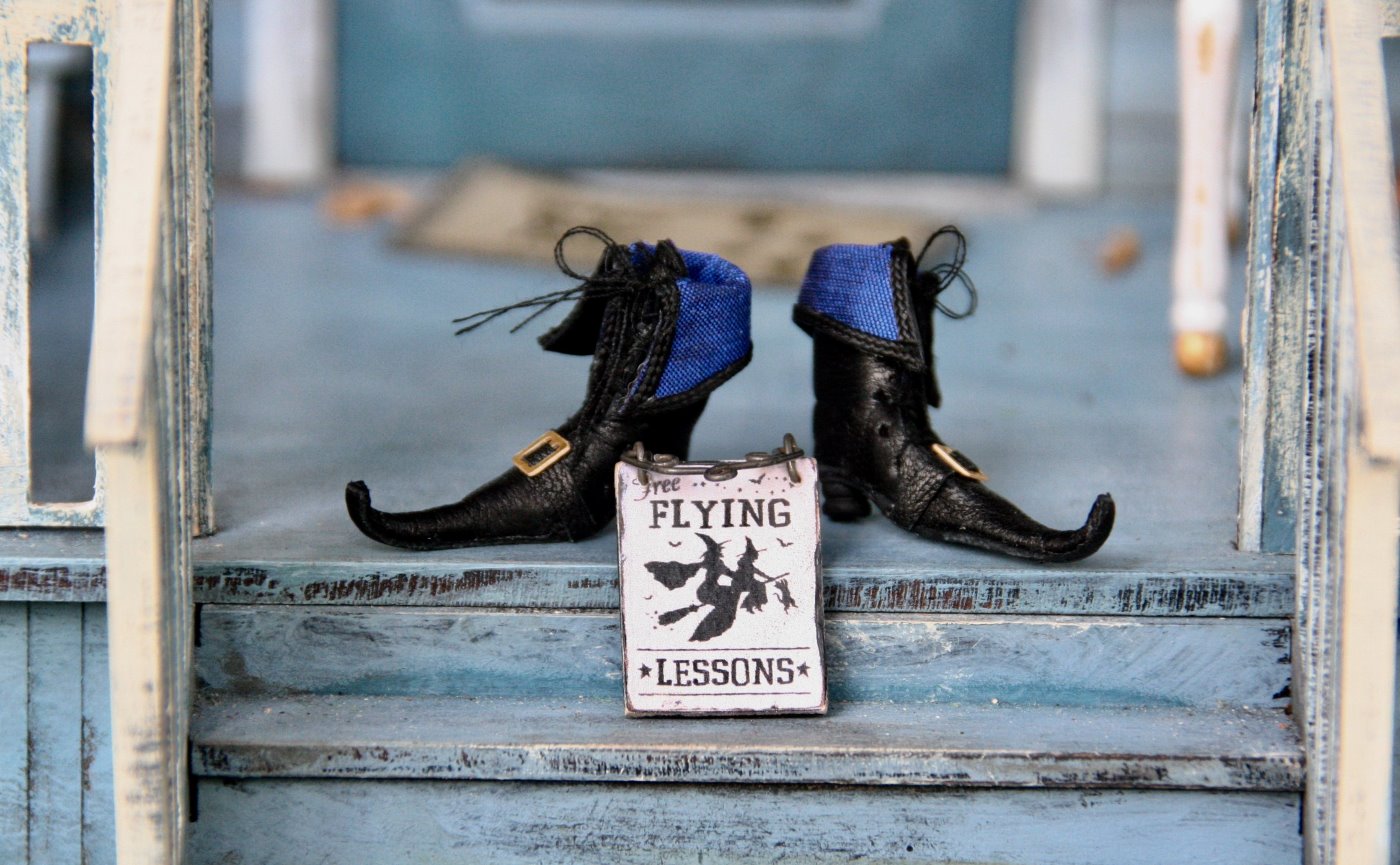