Language and the Law

Language is the main tool used by the law. Legal arguments are based on persuasion whether in the courtroom or during the preparation stage, and the hearings make use of unique language and legal terms.

The language of the law distinguishes between norms and facts, and judgment applies norms on factual reality. Whether the norm originates in human legislation or religious law, the formulation of the norm is made up of words – in language. Rulings are subject to interpretation and language proficiency, which have a significant influence on the nuances that ultimately affect all of us who are subject to the law.

While language is of crucial importance to the law, the legal language known as Legalese is very cumbersome, full of reservations and negations. It is very difficult to extract the essence so that a layperson can understand what the document really says.

The readability of documents, such as a mortgage form or travel insurance policy, is so poor that frustration overwhelms us even after reading the first few lines. Studies that have tested the reading comprehension of these documents have shown that when English natives holding an MA degree read an English legal document, they will reach an average comprehension of about 75%.  The comprehension level reduces as the level of education and language proficiency reduces.

These documents contain long and complicated sentences that are hard to follow. Some say it is intentional to benefit the lawyer’s bottom line. Others justify it by claiming that it is essential for single sentences to include all relevant matters for the purpose of limiting potential liability. Complex sentences also aim to exclude specific cases and conditions. For example, the combination of “and/or”, which is very common in legal documents, is criticized by many Supreme Court Justices. One of them, Haim Cohen wrote in his article “Foolishness and/or Folly” about a court in England, where a person bequeathed in his will his estate to a specific person and/or his wife. The question being asked is – who is the heir in this case? Is it the husband, the wife or both? If “and” is selected, then both are considered as heirs. If “or” is selected, then it is unclear who receives the inheritance. The ruling was that both will become the heirs. But then why not write it in plain and simple language? Perhaps the reason is the inertia of using lawyers’ jargon that causes clearer wording to look less professional. In addition, text is often reused and “copy&paste” is used extensively when crafting similar documents, thus “passing on” flaws to the next generation of lawyers.

The Plain Language Movement, operating for several decades around the world, claims that a person has the right to understand and be understood. The movement mainly addresses the language of bureaucracy and law and has succeeded in bringing about significant changes in legislation and regulations. In the UK, more than 100,000 forms have been simplified. In Australia, a process has started of re-legislate laws from the last 200 years, rewriting insurance policies and the change is noticeable. In 2010, President Obama signed a presidential decree requiring all government agencies to address the citizens in clear and simple English rather than a complicated bureaucratic language, and the US law faculties also address this as part of their curriculum.

The field of law deals with all areas of life. The law links the practical reality and the ideal world, as well as a desired imagined world and reality. The law also shapes reality and functions within a given reality. For example, many areas that affect us daily economically, commercially and personally are made up of abstract concepts invented by the law. Terms such as corporation, company, property, marriage, and so on. These are imagined abstract terms that are defined in languages with great impact on our daily lives.

Yoram Dinstein (Professor of Law) illustrated this in the following sentence: “Since my wife sold her stocks she has only trouble” claiming that almost all the words in this sentence are abstract legal terms. “Wife” is a legal term, “sold” and “stocks” are property related concepts that do not really exist in reality. The sentence also indicates an ownership that is invented by the law.

There is a theory of law called Legal Formalism that sees law as abstract rules independent of the empirical world. The role of the law, according to this, is not to know the world but to rule it. And when there is a conflict between the world and the law, the problem is with the world and not with the law. This theory lost its popularity in the 1930s with the emergence of Legal Realism that sees the law as part of reality and as a changing social phenomenon. The law is influenced by reality and sometimes takes a leadership role and imposes legal norms on reality.

A more ancient approach called the Natural Law even considers law as part of all other natural laws – like the laws of gravity and logic, the legal laws are part of nature. This view was widely accepted in the Middle Ages and in the Religious Law (Thomas Aquinas) claiming that the law stems from reality and must be revealed. Humans do not invent it but merely explore it. For example, the term “human nature”, which may be an oxymoron, for man goes beyond nature unlike animals. We have the wisdom, the will and the self-consciousness that stands on trial as opposed to the animals. Modern law to some extent struggles with the universal concept of “human nature” and sees it as a more normative convention determining how society should behave.

Much like the concept that language exists parallel to the world, that is, there are things in the world like elephants and there is the language that only gives the name to the elephants. The same goes for the law. The current study of language sees language as shaping and affecting how we perceive the world. And the law, in a sense, is part of the language. Humanity gave names (using languages) to fictional concepts such as “company” or “human dignity” that although they do not exist in the physical reality, they have tremendous impact on our perceived reality. The tension between these two approaches (the parallel vs. the mutual effects approach) is dramatic, perhaps unresolvable and paradoxical.

In contrast to the approach that law is influenced by and influences reality, the religious law seeks human salvation. In the religious law, relationship with language is even stronger. Some call it “phonetic commitment” – the acceptance of the literal content of sacred religious law even though it is not really understood. The belief in the sacredness of the holy scripture creates a commitment to any part of its misunderstood text. On the face of it, it seems strange that rational people obey text that they do not understand. But it turns out that it happens all the time. We all believe, for example, that E = mc2 is true. But how many of us really know the meaning of “c” in the formula? The religious text (language) imposes norms (laws) even when they are misunderstood, thus changing the believer’s reality.

On the other hand, the modern legal world dynamically invents binding laws all the time as well as a legal language that will enforce it on reality. For example, legal adoption following the judgement of the court will sever any connection to the biological parents, so they become legal strangers, no longer related to the child. At the same time, the adopting parents become legal parents where all the formal documents indicate that they are the actual parents and all the rules applying to parents and their children will apply fully to them – a fiction affecting reality.

Law is conducted in language and there is a strong connection between language and the law. The law evolves in accordance with the changing reality, and the technological development of the world produces new legal imaginative definitions. For example, in the world of the Internet, new language is needed to define the unique vulnerabilities in new related situations. When a hacker hacks a secure website – what does the hacking mean? It is unlike the real world where the intruder breaks into a forbidden location. In practice, the hacker doesn’t go anywhere. Perhaps the opposite occurs, and the hacked website’s digital signals arrive to the hacker’s computer. Therefore, the law must produce an imaginary abstract language as well as a legal translation to deal with the new legal situations and to establish clear norms about what is right and wrong in the real and virtual world. 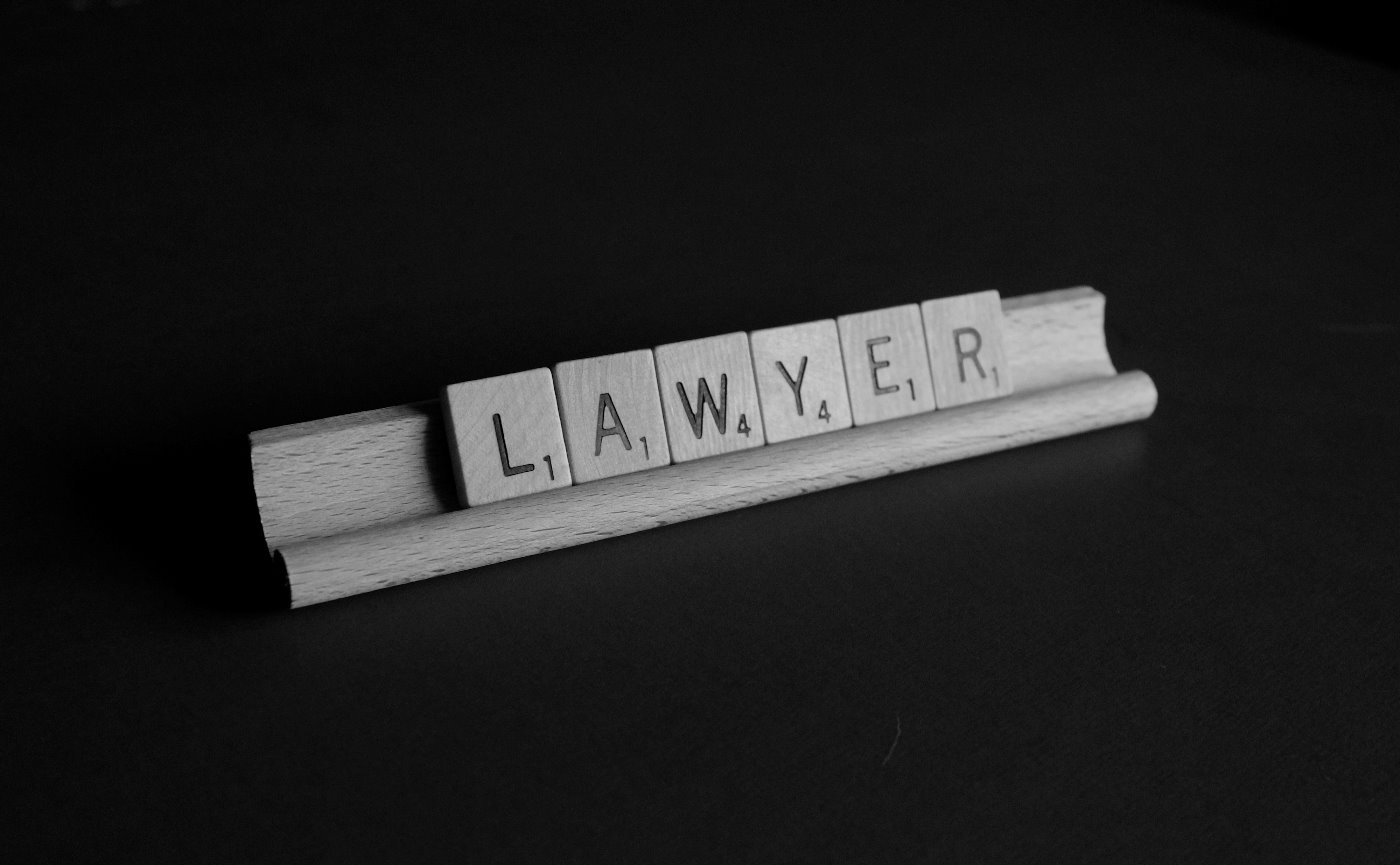