It is said that in order to really know a culture one must know its idioms. What is it about idioms that is so deeply connected to the culture?

It is also said that the beauty of a language is influenced by the wealth of its idioms. Are there really differences between idioms in different cultures? Maybe the beauty stems from the play on words alone, and each language has its own unique, particular beauty?

As languages ​​and cultures differ from each other, all have coined phrases created as short, concise sentences that contain a meaning unique to the culture—usually in a picturesque and witty style and sometimes with some humor. At times, the messages appear as a hint or an allegory that ignites the imagination.

A linguistic expression develops from the invention of a metaphor by a single person that over time becomes common as a result of repeated use of the same metaphor to the point where the expression is eventually included in the vocabulary used by all speakers of the language.

Sometimes the phrase is translated literally and borrowed from language to language even though such a phrase may already exist in the borrowing language. For example, the phrase “does not hold water” was borrowed from English into Hebrew. The phrase existed in English since the 16th century or so and describes an impression of a liquid container that loses its contents, indicating something that cannot stand on its own. This particular phrase was borrowed from the English language into the Hebrew language even though there are a number of phrases in Hebrew that describe the same expression. For example: “hanging by a thread” which originated from the book of Job (“hangs the earth upon nothing”) or another similar phrase is “broken reed” from the book of Isaiah (“thou, trusted in the staff of this broken reed”) as a mockery of King Hezekiah who relied on Egypt’s rescue from the kingdom of Assyria.

Despite the richness of the expressions in one language, similar expressions are borrowed from a foreign language that often become more common than the original language’s expressions. This is a typical evolution of a competitive ability in which the surviving expression is the one that better fits the changing reality of life. Thus, the language is constantly evolving and renewed, importing idioms from other languages ​​that may at first sound forced and over-translated but gradually become an integral part of the language, so much so that some will think that the phrase “does not hold water” in Hebrew is an original Hebrew biblical expression.

The translation of the phrase “water under the bridge” (or in another version “water over the dam”) was assimilated into Hebrew and means something that is outdated, not relevant, and of no interest. This phrase appears more and more in Hebrew, is heard in the media and written in the press but still sounds to many native Hebrew speakers forced and strange. It is very possible that in the future it will gradually sound very natural as an integral part of the language.

Here is a short list of common expressions that have found their way from English into various languages:
“Their finest hour”
“The bottom line”
“Light at the end of the tunnel”
“Window of opportunity”

There are expressions transferred from language to language but in the process have undergone a change:
“Miss the boat” changed in (Hebrew) translation to “missed the train”.
“On the back burner” was changed to (Hebrew) “on a small burner/flame” – similar but different.

This in itself is an interesting phenomenon. Do these changes indicate something about the differences between the cultures? Or is it merely just a mistake?

The origin of idioms varies. Some come from the Bible, literature, and poetry and some from modern sources and even advertisements and movies. Sometimes expressions originate from the thoughts and sayings of opinion leaders in literature, poetry, philosophy, and statesmanship. Most of the idioms and coined phrases are ancient but at one time or another they have been renewed and thus even today new idioms and phrases are created and others disappear with time.

Indeed, there are pictorial, eloquent expressions with metaphoric meaning. Some say that a figure of speech where the meaning of the words does not depict the meaning of the expression are read as a single unit, as if they are a single long word. This is different than a sentence which is not read as a single unit but each word is read separately until the meaning is comprehended. Psycholinguists disagree on whether the human brain recognizes idioms more quickly (as a long word) or whether the brain first reads the words literally and processes them separately and only after the idiom pattern is identified does the brain move on to understanding the figurative meaning.

Researchers believe that there are several factors that affect the manner and speed of understanding a figurative expression:

Researchers believe (though not unequivocally) that the brain stores literal information differently than figurative information.

Sometimes words lose their literal meaning and the phrase takes on a new meaning. For example, the literal meaning of the phrase “out of reach” is of something distant and difficult to reach with the hands. But it also describes something impossible or unattainable. It does not have to be physical and may relate to an idea that is not achievable. Similarly, the phrase “up in the air” can physically describe a balloon that rises into the air or something not absolute, not concrete, not well defined.

Here are familiar expressions that besides their literal meaning also have figurative idiomatic meanings described below:
Hang on – wait, do not give up.
Put down – to insult.
Stand by – wait.
Pitch in – take part.
Get over (something) – to overcome.

And here are examples of phrases that with a slight change take on a totally new meaning:
On hand – available.
In hand – under control.
By hand – by a person and not a machine.
By the hand – accompany someone every step of the way.
And others such as: On the other hand, (go) hand in hand, out of my hands, etc.

There are idioms that are used only figuratively. For example:
Make ends meet – earn enough to survive.
Lose touch – loss of ability / talent.
Blow off steam, Rule of thumb, etc.

Idioms, phrases and proverbs add character and style to writings. They develop naturally into the language, some become a part of the language and others disappear into the abyss of oblivion.

The use of figurative phrases often develops to ease the transfer of difficult information. For example, there is a wide range of expressions in different languages ​​describing death. Passed away, passed on, kick the bucket and many more.

All this wealth of expressions has its limits. It makes it difficult to learn foreign language expressions that are assimilated inherently into the language and familiar to the vast majority of its speakers from an early age. Even if the learner’s language skills allow him/her to understand all the words in the phrase, it does not mean that the phrase will indeed be understood because, as we have seen, it may have a different or completely opposite figurative meaning. The other difficulty, of course, is the translation challenge—how to translate a language phrase that contains a play on words and multiplicity of meanings, to convey the music of the language without giving up the full cultural figurative meaning. 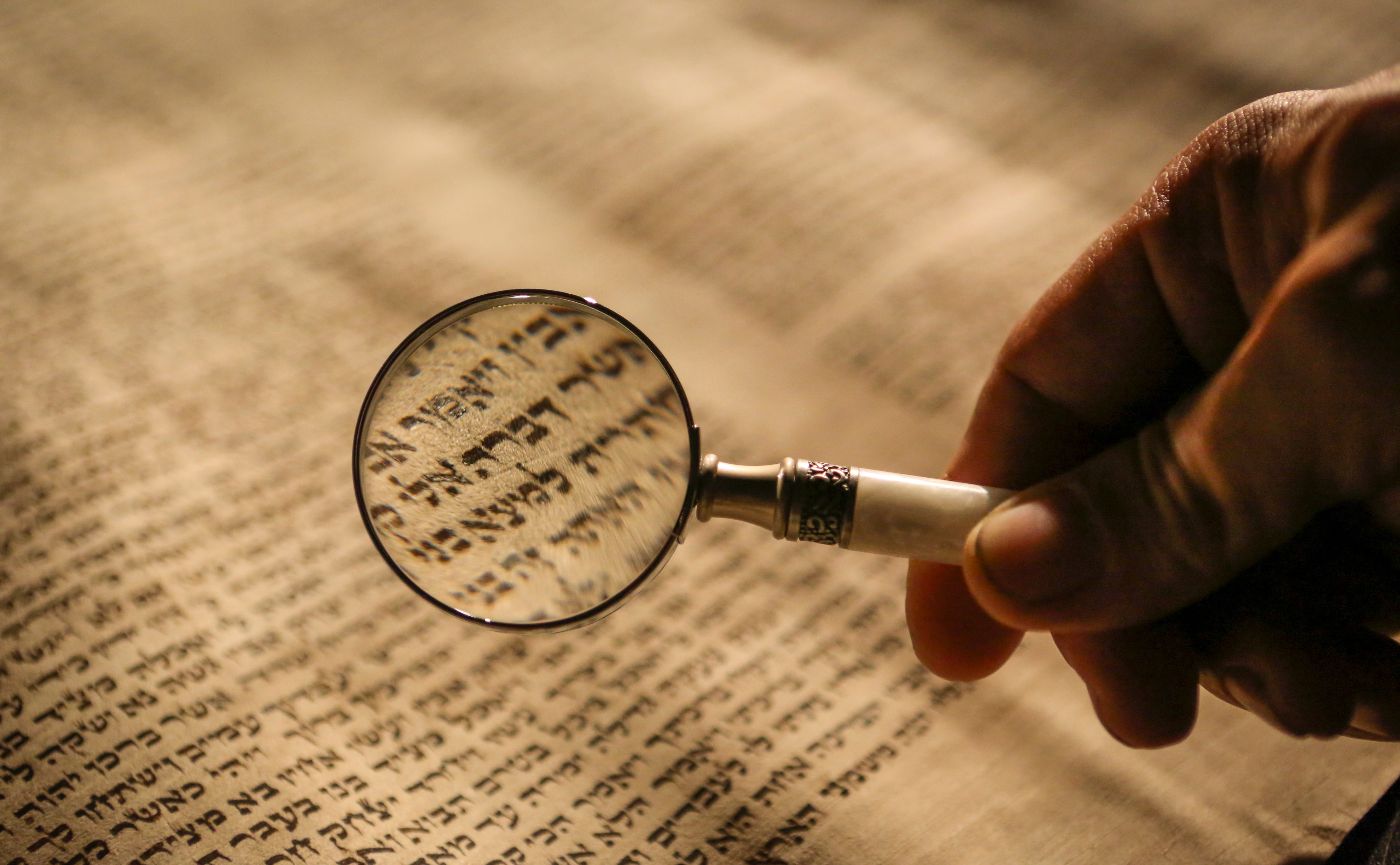