Why do languages ​​disappear?

Languages, similar to many other entities in the world, are in a constant struggle for survival so that weak languages ​​succumb to stronger languages. Languages ​​disappear when communities start speaking other languages, when its speakers stop using the language for social and community needs in daily life management and when parents stop talking to their children in their native languages.

Sometimes the lack of use of the language is spearheaded by governments or by forced immigration from one place to another. Sometimes there are incentives that cause the population to prefer a dominant language over the endangered language. For example, under the former Soviet Union it was quite clear to everyone that it was beneficial to speak Russian to be successful in life. In general, individuals from lower socioeconomic background tend to abandon languages that are ​​at risk, adopting strong languages as their spoken language. Similar factors caused the abandonment of Aboriginal languages ​​in favor of English and Chinese dialects in favor of the common Mandarin dialect. At the beginning of European colonization in the American continent there were about 700 living languages ​​spoken on the American continent; today about 200 are left. Similar language disappearance occurred in other colonial takeovers around the world. In the Hawaiian Islands in the early 19th century, the Polynesian language was the language spoken by most of the population. Today, after a significant immigration, Polynesian is spoken by only a half percent of the population.

Conquest certainly affects the spoken languages, but it is not in every occupation that the conqueror’s language has become the dominant language. In the conquest of Greece by Rome, for example, the Romans learned the language of their Greek slaves, perhaps because of the strength of the Greek language that was rooted in vast areas throughout centuries of the Greek ruling. But in the Roman conquests of countries such as France, the Latin language became dominant and later evolved into modern day French.

For a language to survive, many people need to speak it. Linguists estimate that 100,000 speakers is the necessary minimum. While it is possible for a language to survive with fewer speakers, the community of speakers must be enclosed and isolated, eliminating the danger of being taken over by stronger regional languages. Today in the Internet age there are hardly any isolated populations left and all languages ​​are exposed to the danger of the dominant online languages.

In September 2004, a Chinese woman died at the age of 98 in the Hunan region of China. The woman’s name was Yang Huangyi. Upon her death, the language of Nushu also disappeared from the world. The legend says that Nushu was a secret language that was invented by the mistress of one of the emperors by which she wrote to her sisters about her suffering so that the palace guards would not be able to understand what she wrote. The language was spoken by women only and delivered from mother to daughter and this is probably the only gender specific language, which, as mentioned, no longer exists. There are countless stories of this kind about people who are a last remnant of cultures that will never return.

Usually when a language becomes extinct it does not come back from the dead. There is one exception, which is the Hebrew language that disappeared as a mother tongue about 2000 years ago and came back to life as a mother tongue during the 19th century. With the revival of the Zionist movement, the Hebrew language has gained momentum and has even become an official language in Israel with the establishment of the state of Israel, with about 9 million speakers worldwide today.

With the globalization and the fact that English has become the modern Liguria Franca there are more English speakers whose mother tongue is not English than those whose mother tongue is English. This impacts the suppression of local languages ​​that are becoming less and less functional in the modern world. And although many languages ​​in India and Africa have survived the colonial occupation, they are succumbing to the media occupation of the English language.

Apparently, the disappearance of languages ​​is a natural process. Why prevent it? What is the importance of preserving languages ​​if people can express themselves in other languages?

Language is deeply connected to the culture of the community, humor and poetry. As we travel around the world, we expect to see different cultures, foods and clothing. If languages will disappear, so will cultural and internal uniqueness of those societies. As Oliver Wendell Holmes said: “Every language is a temple in which the soul of those who speak it is enshrined”. Life in the modern world today encourages assimilation and international homogeneity resulting from exposure to global online standards.

In addition, there are words in one language that do not really exist in other languages. They can be described but it does not really mean the same thing; something is lost in the translation. Even in software development, programmers use different software languages ​​to develop different applications because some languages are suited better for certain developments than others. Programming languages also evolve over time to address different required functionalities. In the same manner, in natural languages the diversity preserves and enriches the culture it’s spoken in and the languages evolve hand in hand with the society and its culture.

Today, more and more organizations, led by UNESCO, are trying to protect the languages ​​at risk. The UNESCO Universal Declaration on Cultural Diversity and the UN Resolution 56/262 both stress the need for urgent action to promote the linguistic diversity, as part of the world’s cultural diversity. UNESCO has also added the languages ​at risk ​to the list of natural treasures in need of international protection.

Indeed, today there are technologies that can help preserve knowledge for future study and research. A few years ago, Google set up a website called www.endangeredlanguages.com that aims to preserve text, audio and video of endangered languages employing linguistics with expertise in endangered languages. Beyond the importance of preserving cultures, the importance of digitizing this linguistic information will enable future research that may teach us more about those lost cultures, in particular, and about the human mind and thought, in general. 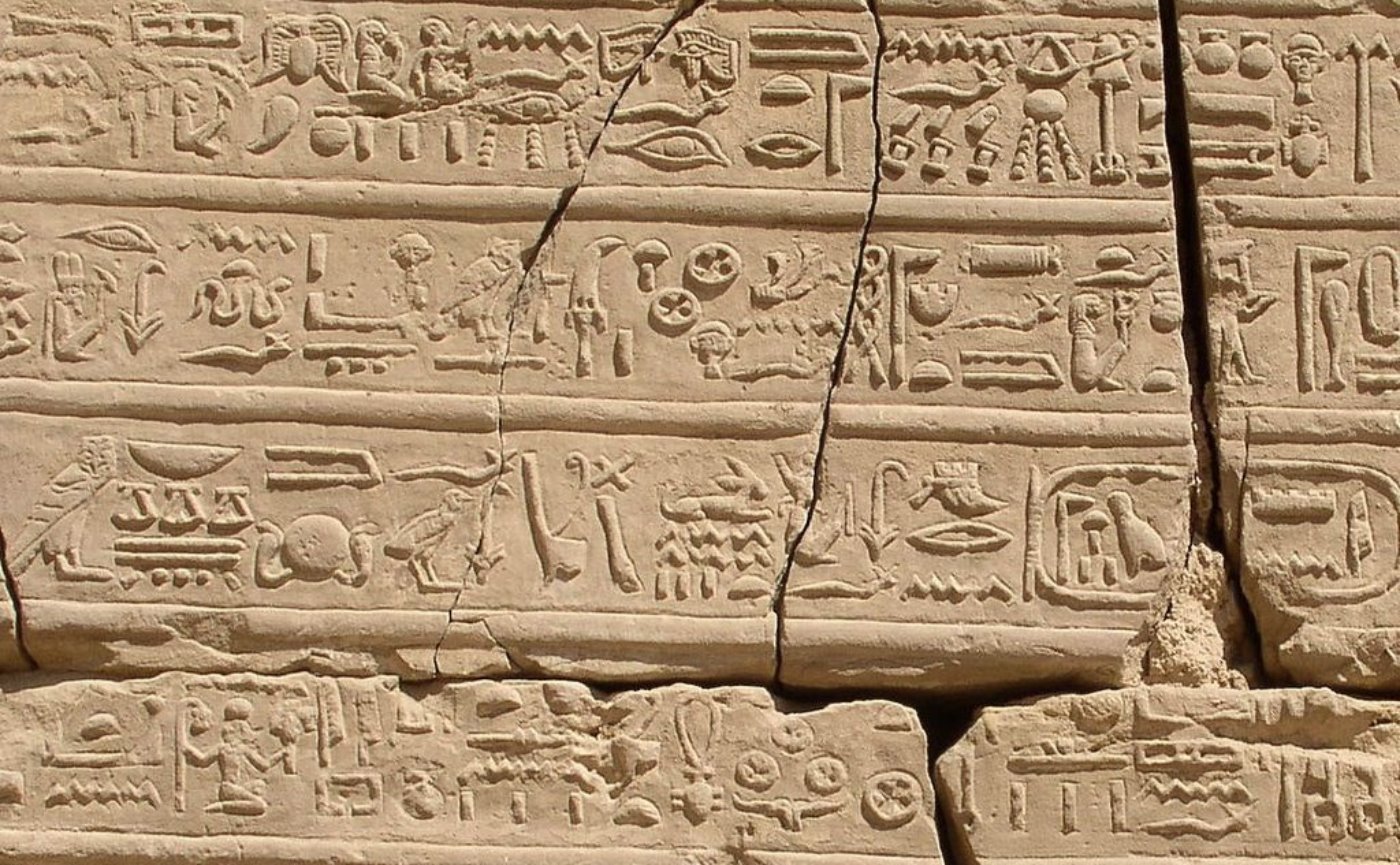