We are all familiar with slang words and it seems that such words exist in all spoken languages. Slang is perceived as an informal and sometimes poor use of language. However, there is much more to it. Slang evolves in a spontaneous, playful, and creative manner. It usually develops in specific groups that add or prefer a certain use of words or phrases over the official vocabulary. The slang bursts out with a touch of originality, an escape from the stenciled routine seeking to attract attention—sometimes as a result of an original invention or disruption and sometimes as an import from another language. Slang is not subject to a linguistic or social norm and is very good at expressing unique social, cultural and emotional states of mind. A subgroup of society with professional or cultural distinctions may develop a slang expressing a unique interaction and social environment.

Slang may develop in areas that are more sensitive in a specific population’s subgroups where there is no suitable word found or where the available word is less convenient for use in the formal language. For example, in matters of sex, drugs, curse words, etc., a wide range of slang expressions are very common, such as “bite me”, “he has balls”, shmuck, etc.

The origin of the word “slang” is unknown, but it is speculated that it is itself a slang word that originated from the Scandinavian countries. Its first appearance is recorded sometime during the mid-18th century. Its range of meanings include a piece of narrow land between large territories, linger or go slowly and hang loose or sling. All those meanings commonly describe something flexible that moves freely in different directions. Later on, this evolved to describe vulgar language and a colorful informal way of expression.

Slang is a natural product of every living language and is a clear sign of the aliveness of the language and not a sign of its degradation. Some words that we perceive as an official part of the language originally evolved from slang and were formally adopted into the language. Slang is a phenomenon of spoken language that penetrates the written language over time so it is difficult to document the stages of transition from the popular slang stage to the stage where the word becomes part of the official language.

The assumption is that there is no linguistic creation that is created for no reason and if it was created it means that it was needed. In general, it can be said that slang is created from the need to invent words as a result of new life experiences and lack of appropriate words in the existing vocabulary. Thus, slang fills a gap that exists linguistically when there is no linguistic means of expressing a particular content.

Translating slang can be challenging and occasionally funny when translated by machine translation. The challenge is to convey the playfulness of the text and the layer of hidden meaning within it.

One of the most common places of slang development is the Internet. With the spread of the internet around the world where the dominant language, the network’s Lingua Franca, is the English language, web surfers from all over the world write more and more content in English. The fact that the writing is short and informal has created a unique online slang, abbreviated writing, somewhat shallow and not free of errors because this abbreviated writing of comments on Facebook, tweets, or interactions on WhatsApp are written quite a bit by those whose English is not their mother tongue. The fact that this type of writing is typed, sometimes on a smartphone, creates a language of abbreviations and acronyms that have become very familiar all over the world, such as LOL, OMG, OOO, and more and more. It can be said that these abbreviations are perhaps the most familiar used “language” in the world. Gradually, a vocabulary began to form, consisting of non-standard letters, known as emoticons, such as :-),: /, 3>, D: etc., which convey emotions, winks and facial expressions that simulate a face-to-face conversation. These signs evolved further with the development of the emoji signs which are, as we all know, digital images that convey ideas or emotions.

The entity that decides which emoji will appear on keyboards or mobile phones is the Unicode organization. Unicode is a non-profit organization that aims to produce a uniform standard for all devices when it comes to fonts or symbols. Although companies may include additional emojis as they please, any application developer wishing to develop an app to run across platforms will use Unicode’s “vocabulary”. So, it seems, that the Unicode organization has a significant impact on the evolvement of a modern “language”. Today there are about 1,280 emojis where every year about 60 new emojis are added. Each emoji has a unique code that cannot be copyrighted. However, the graphic design of a particular emoji by a specific company, whether it’d be Apple, Samsung or any other company, belongs to that company, and using it without permission may result in a lawsuit. Emojis have become an area of controversy as well with the rise of the influence of political correctness, where petitions have been filed in recent years demanding to increase the racial diversity of emojis.

A range of research has been conducted on the usage of emojis. Here are some of the highlights. About 60% of the emojis in use are in the faces’ category. 70% of the used emojis are in general positive but even that varies geographically. The highest rate of positive use is found in France while the prevalence of negative emojis is more prevalent among Spanish-speaking Americans. Another interesting finding is that there are emojis used more in some countries compared to others. Canadians, for example, send more emojis from the weapons category while Australians send more emojis from the alcohol and drug categories. So the usage of emojis bears some indication about the mood and state of mind around the world.

Emojis are a type of language with a “vocabulary” (images) that grows day by day, some of which are absorbed and used, even across generations, and some gradually disappear. On the face of it, these are features of a natural, long-lasting and sustainable language.

The previous post dealt with the Yiddish language. Yiddish provides plenty of examples of words that have penetrated as slang into the Hebrew and English languages. These words have become an actual part of the language, with words such as “bagel” becoming an integral part of English, Hebrew and other languages.

Perhaps in the distant future with a further penetration of internet expressions into everyday languages, languages will have a larger similar vocabulary and will come closer to one another. Similar to languages ​​like Arabic that consists of both spoken as well as a written language, which are significantly different from each other, perhaps with the development of online communication there will be a greater gap between the internet languages ​​and the official written languages.

Slang is very much present in our lives no matter where we are and what language we speak. Once we belong to a certain group, whether it is in our personal, cultural, or even professional life, we use words unique to that same group to which we belong. It sharpens the uniqueness and group unity we need as social human beings. On the other hand, slang produces a sense of superiority of one group over the other while identifying a rejected group by its unique slang vocabulary. Thus, at the same time, slang serves as a unifying power within a group and as a separating force between groups. Here is a spontaneous verbal phenomenon that teaches so much about the power of words and about us as human beings. 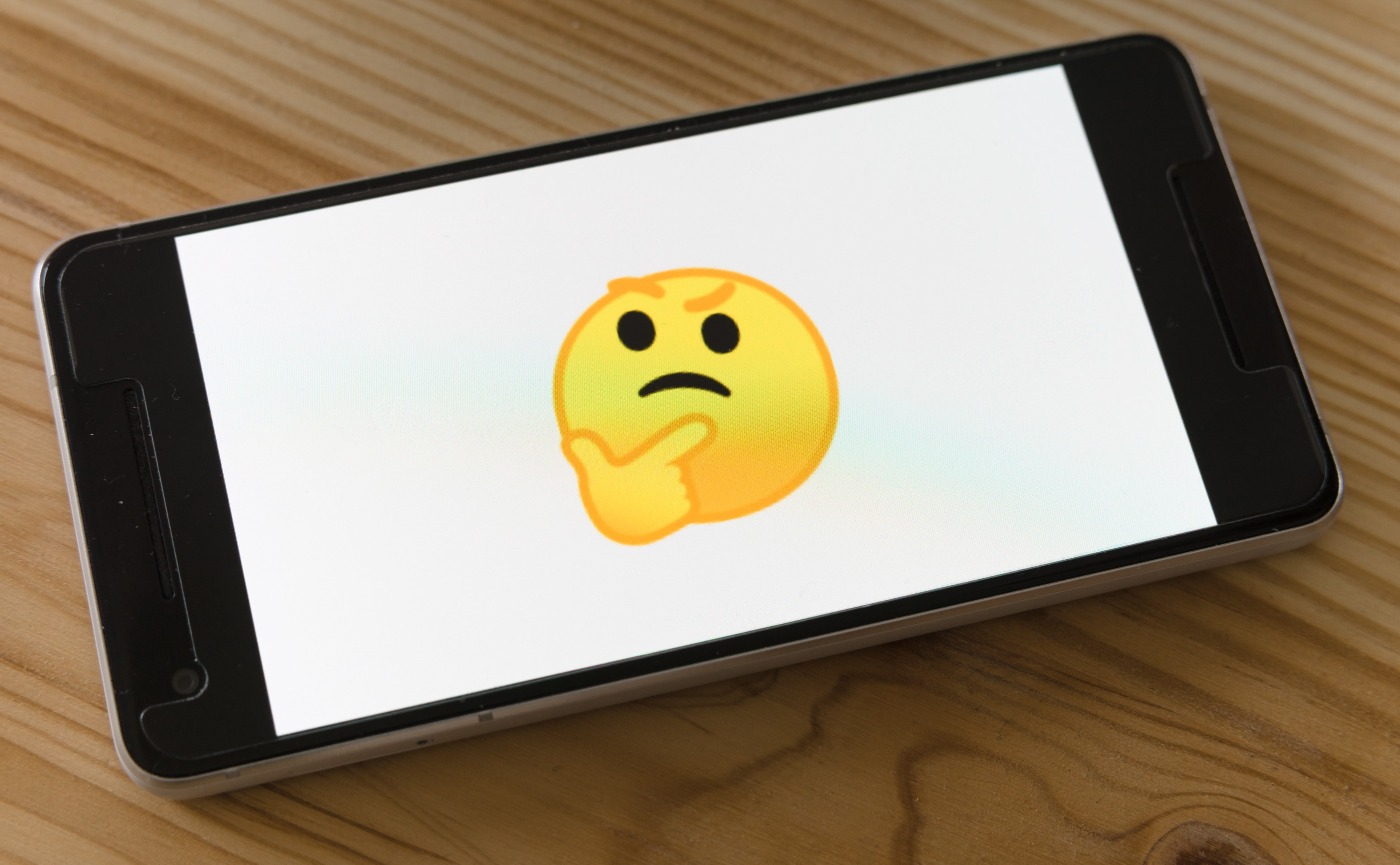